A new study published in the Journal of Scientific Reports, has revealed that a drug named Tadalafil, which is used to treat impotency, can treat heart failure as well. 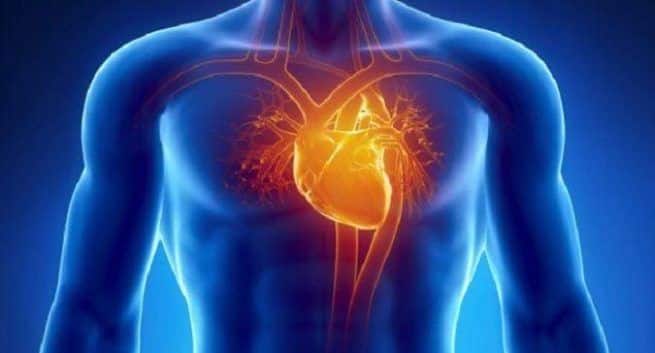 Heart failure is a devastating condition, occurring when the heart is too weak to pump enough blood to meet the body`s needs. © Shutterstock

A drug used to treat erectile dysfunction (inability to get and keep an erection firm to have sexual intercourse) can slow down or even reverse the progression of heart failure, claim researchers. According to the study published in the Journal of Scientific Reports, most current treatments are ineffective. Also Read - Erectile dysfunction can be reversed: Seek help to avoid complications

However, the current study conducted on a sheep is claimed to be a breakthrough in the treatment of heart disease.The lead author professor Andrew Trafford argues the effect is likely to be shown in humans as well. Heart failure is a devastating condition, occurring when the heart is too weak to pump enough blood to meet the body`s needs. Also Read - Healthy sleep habits help lower risk of heart failure, reveals a study

It also causes a build-up of fluid that backs up into the lungs, resulting in breathlessness as well as fluid retention, resulting in swelling of different parts of the body. “This discovery is an important advance in a devastating condition which causes misery for thousands of people across the UK and beyond,” said Professor Trafford.

We do have limited evidence from human trials and epidemiological studies that show Tadalafil can be effective in treating heart failure. This study provides further confirmation, adds mechanistic details and demonstrates that Tadalafil could now be a possible therapy for heart failure.

It`s entirely possible that some patients taking it for erectile dysfunction have also unwittingly enjoyed a protective effect on their heart. When the animals had heart failure – induced by pacemakers – which was sufficiently advanced to need treatment, the team administered the drug.

Within a short period, the progressive worsening of the heart failure was stopped and, importantly the drug reversed the effects of heart failure. And the biological cause of breathlessness in heart failure- the inability of the heart to respond to adrenaline was almost completely reversed. The dose the sheep received was similar to the dose humans are given when being treated for erectile dysfunction. Tadalafil blocks an enzyme called Phosphodiesterase 5 or PDE5S for short, which regulates how our tissue responds to hormones like adrenaline.

The research team found that in heart failure, the drug altered the signalling cascade – a series of chemical reactions in the body – to restore the heart`s ability to respond to adrenaline. And that increases the ability of the heart to force blood around the body when working harder. Professor Trafford added, “This is a widely used and very safe drug with minimal side effects. However, we would not advise the public to treat themselves with the drug and should always speak to their doctor if they have any concerns or questions. Tadalafil is only suitable as a treatment for systolic heart failure – when the heart is not able to pump properly – and there may be interactions with other drugs patients are taking.” 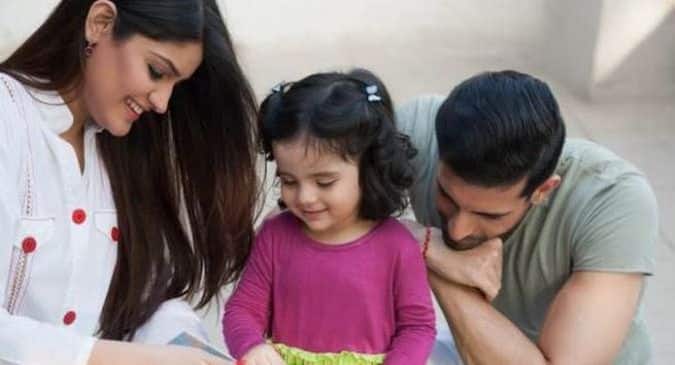 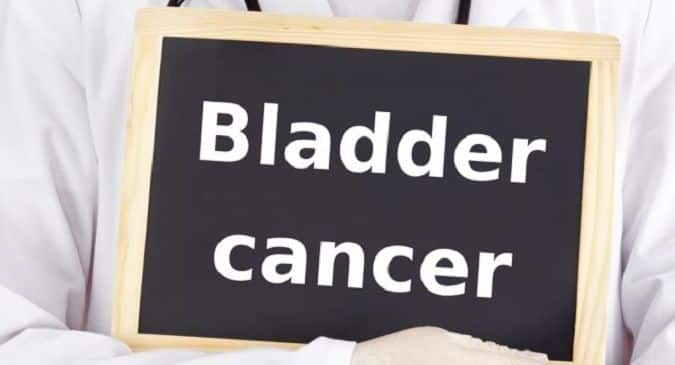 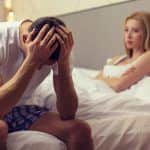 Wear masks, coronavirus may cause 'long-term erectile dysfunction in men'