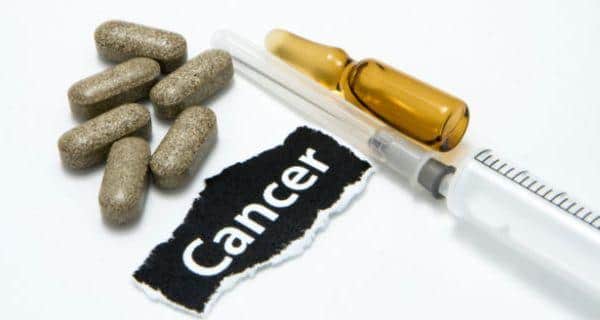 Pairing an experimental drug with an existing one could provide a more effective way to treat a form of pancreatic cancer than a single drug, new research has found. In experiments with mouse cell lines, the drug combination reduced the viability of cancer cells by about 50 percent when compared with the commonly used drug everolimus alone. Finding new treatments is critical because less than five percent of patients with pancreatic neuroendocrine tumours respond to everolimus, said one of the researchers Rony Francois from the University of Florida College of Medicine in the US. (Read: A new ray of hope for those suffering from pancreatic cancer) Also Read - 5 diet changes to control weight gain from PCOS

That an existing drug can be made more effective is especially encouraging because the synthetic compound that was paired with everolimus is already undergoing human clinical trials, Francois said. This is important because we are focused on everolimus, a drug that is already approved, non-toxic and given to patients. Anything that we can do to make it better represents a big improvement, Francois said. The researchers showed that a certain protein becomes over abundant in pancreatic neuroendocrine tumours, allowing them to thrive. (Read: Pancreatic cancer can be detected early with a urine test) Also Read - Dengue fever: Keep it at bay with these simple tips

Neuroendocrine tumours, which form in the hormone-making islet cells, account for three percent to five percent of pancreatic malignancies and have a five-year survival rate of about 42 percent, according to the US National Cancer Institute. The synthetic compound that the researchers paired with everolimus was a small-molecule compound known as PF-04554787.They found that the synthetic compound made everolimus more effective.The findings appeared in the Journal of the National Cancer Institute. (Read: Powerful tool in fight against pancreatic cancer developed) 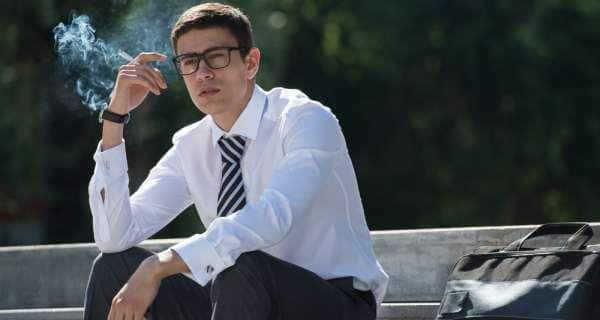