Home / Health News / Drinking alcohol during puberty can make you an addict!

Drinking alcohol during puberty can make you an addict!

People who begin drinking alcohol during puberty are more likely to become addicts, a German study has said. Many parents think that supervised early drinking encourages children to have a more respo

People who begin drinking alcohol during puberty are more likely to become addicts, a German study has said. Many parents think that supervised early drinking encourages children to have a more responsible attitude to alcohol. But a new study has said that those who begin to drink during puberty, tend to drink more later in life, the Daily Mail reported. Researchers from the University of Heidelberg in Germany reached the conclusion after analysing the drinking habits of 283 young adults. Also Read - Nightfall: 6 myths about wet dreams busted

Study author Miriam Schneider said that while most teenagers have their first alcoholic drink during puberty, previous studies focused simply on drinkers’ age when they began, and not their individual stage of development. She said that tracking what phase of puberty people were in when they had their first drink may represent a stronger and better indicator for subsequent alcohol-related problems than simply the age , the daily said. The experts determined what stage of puberty participants had reached at first drink , and then recorded their drinking behaviour at ages 19, 22 and 23. The human research was supplemented by similar work on rats. Also Read - Expert Speak: This New Year, pledge to stop binge drinking and save your liver

Both studies revealed that those individuals that initiated alcohol consumption during puberty tended to drink more and also more frequently than those starting after puberty, the daily quoted Schneider as saying. She said changes in the developing brain could explain the connection. It is during puberty that substances like drugs of abuse – alcohol, cannabis, etc. – may induce the most destructive and also persistent effects on the still-developing brain, which may in some cases even result in disorders such as schizophrenia or addiction. Also Read - Here's how you can prevent hangover this Christmas

Schneider’s colleague Rainer Spanagel added: Puberty is a phase in which the brain reward system undergoes major functional changes. Therefore, during puberty the brain is in a highly vulnerable state for any kind of reward, and drug rewards in particular.

Alcoholism refers to a disease where a person is dependent on alcohol. Almost synonymous with alcohol abuse, it s considered a form of substance dependence. Broadly speaking alcoholics can be divided into three categories 1) People who drink and exhibit anti-social, disruptive and pleasure seeking behaviour 2) People who are unable to go large periods without drinking and show withdrawal symptoms similar to drug-users when they cannot and 3) Binge drinkers who might not be dependent on alcohol but it refers to people who drink copious amounts on occasions just to get intoxicated. 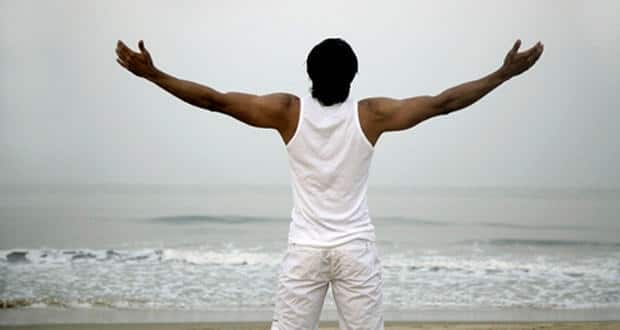 Vitamin D from sunlight could alleviate the symptoms of asthma!