Drastic fall in sperm quality and quantity has scientists worried! 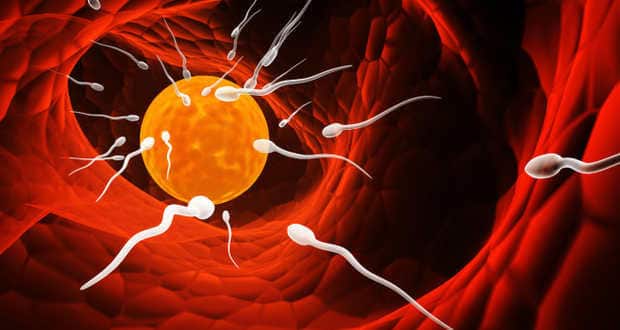 A drastic fall in the number and quality of sperms is threatening the reproductive health of the average male, reveals a new study. A comprehensive study of 26,600 men carried out in France found that sperm concentration has declined by a third since the 1990s. There had been a "significant and continuous" 32.2 percent decrease in sperm concentration over 17 years, according to the study.

The numbers of sperm per ml of semen fell at about two percent a year between 1989 and 2005, with researchers calculating the average 35-year-old man would see his sperm count reduced from around 73.6 million per ml of semen to 49.9 million, the journal Human Reproduction reports. At the same time, the proportion of normally-formed sperm declined by about a third.

The French authors said the study was the first to identify a long-term "severe and general decrease" in sperm concentration and quality at the scale of a whole country, according to the Telegraph. They added: "This constitutes a serious public health warning. The link with the environment particularly needs to be determined." The scientists analysed data from semen samples collected from 126 fertility clinics throughout France. All the couples involved were seeking treatment because of female problems rather than obvious difficulties linked to sperm.

Joelle Le Moal, researcher from the Institut de Veille Sanitaire in Saint Maurice, said: "The decline in semen concentration shown in our study means that the average values we have for 2005 fall within the 'fertile' range for men according the definition of the World Health Organisation (WHO)." "However, this is just an average, and there were men in the study who fell beneath the WHO values. The 2005 values are lower than the 55 million per millilitre threshold, below which sperm concentration is expected to influence the time it takes to conceive," said Sanitaire.