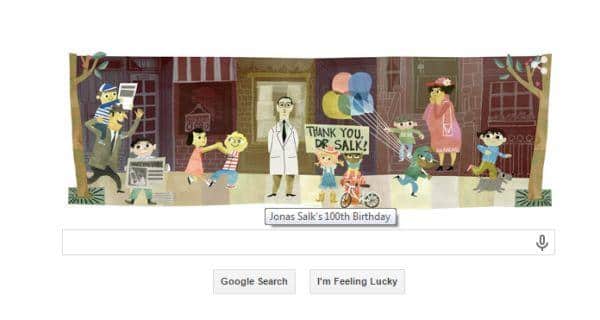 Today’s Google Doodle is dedicated to Dr Jonas Salk, the genius who developed Polio vaccine. Polio was considered to be the most terrifying infectious disease that mainly affected children under five years of age. The vaccine, popularly known as Salk vaccine, was introduced in the year 1957. Also Read - Ganesh Chaturthi 2020: 4 reasons an eco-friendly Ganesha is good for you

The doodle shows kids merrily holding up a board that says ‘Thank you, Dr Salk.’ The tribute truly reminds us of the immense contribution that Dr Salk made to healthcare, for without his work Polio would caused a greater damage to the world. The fact that he didn’t choose to patent his vaccine made him a true hero. Also Read - Poliovirus type 3 wiped out globally, announces WHO

The world witnessed the worst polio outbreak in the year 1952 epidemic, where about 58,000 cases were reported and 3,145 people lost their lives in the U.S. As the polio scare kept spreading, researchers continued their efforts to find out a way to combat the disease. Who knew by then the vaccine was already on its way. By 1947, Salk was appointed the director of the Virus Research Laboratory at the University of Pittsburgh School of Medicine, when he utilised most of his time developing techniques that would help him discover a vaccine for polio.

He established the idea of an inactivated vaccine and suggested that immunity could be attained by using inactivated viruses that do not cause the disease but confer immunity against the virus. In November 1953, Salk made a crucial announcement at a conference in New York’s Waldorf-Astoria Hotel. He said, ‘I will be personally responsible for the vaccine,’ announcing that his wife and three sons would be among the first volunteers to be inoculated with his vaccine.

Later in 1954, national testing of the vaccine began and about one million children, aged between six to nine, who became known as the Polio Pioneers: half received the vaccine, and half received a placebo. On April 12, 1955, the vaccine was declared safe and effective. (Read: India declared polio-free by WHO!).

57 years after the vaccine was introduced, in the year 2012, India was declared polio-free by the World Health Organisation (WHO). The announcement was made by former health minister Ghulam Nabi Azad at the Polio Summit 2012. (Read: India s polio-free but we shouldn t get complacent)

Here are facts about the journey that helped India eradicate polio.

India had the most number of polio cases

According to the WHO, India accounted for 40,000 polio cases in 1980s and even in 2002, only UP accounted for 2/3rd of the world s polio cases. While polio was eradicated in the Americas by 1991, Europe by 1998 and by 2011 only 44 cases were reported worldwide, mostly in Pakistan, India hasn t reported a new case since 2011. Read what Pakistan can learn from India about polio eradication

The government s massive campaign was called Do Boond Zindagi Ki pulse polio campaign and celebrities played a major part in it including Amitabh Bachchan, Sachin Tendulkar and even Jackie Shroff (whose blooper from a 1998 campaign went viral in 2012). Amitabh participated in numerous campaigns shouting at people Sharm aani chaahiye humein! (We should be ashamed) . These campaigns went a long way in educating people about polio, particularly those from lower socio-economic groups. Read how proud Big B was to contribute to polio eradication. 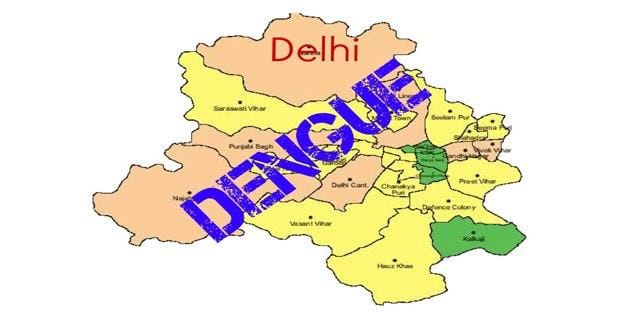 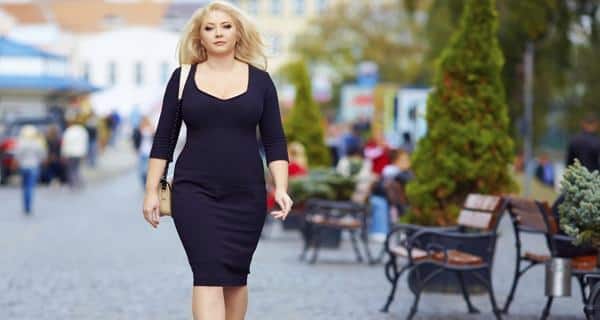