Politics should in no way affect the health programme and policies of the country, Union Health Minister Harsh Vardhan today emphasised even as he stressed on 'improving health' of the various governm 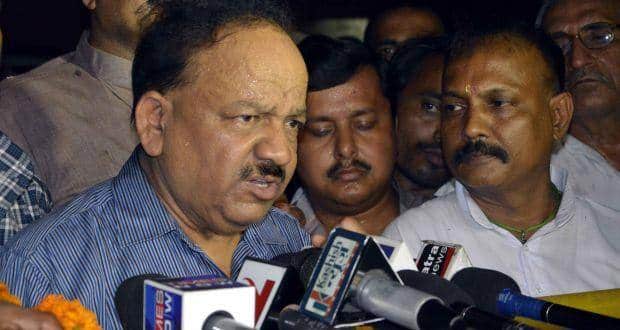 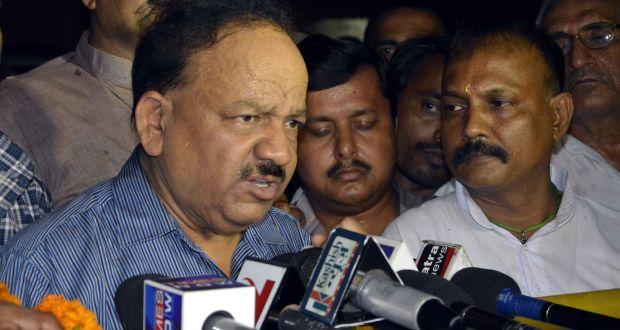 Politics should in no way affect the health programme and policies of the country, Union Health Minister Harsh Vardhan today emphasised even as he stressed on ‘improving health’ of the various government departments. ‘For the health of the nation, the health of government departments needs to be improved. I will not let politics to interfere in the health of the country,’ said Vardhan as he launched a music video on child health and immunisation created by Global Health Strategies in collaboration with the Ministry of Health and Family Welfare. Also Read - Ganesh Chaturthi 2020: 4 reasons an eco-friendly Ganesha is good for you

‘In my own modest ways, I am visiting the state governments and we have told all of them that government can be of any party, but we will not allow any kind of politics to affect and interfere the health programmes and policies. Health should have equal importance for all and it is for the people,’ he said. Vardhan said that it is a ‘national shame’ that 14 lakh children do not live beyond the age of five. Also Read - Weight loss diet: How to eat healthy in a restaurant when you want to lose weight

‘It is a shame for any government where a pregnant mother thinks it to be a curse to be pregnant rather than to be a boon. To change this reality the government needs the collective energy of the people, and should not rely on the government machinery,’ Vardhan said. ‘Let’s make a pledge here to become ‘health sainiks’ and each of us would strive to inspire other ordinary people to become health volunteers to work for a healthy nation,’ he said

In 1994, Dr Harsh Vardhan, in his capacity of Delhi’s Health Minister, had motivated hundreds of school children to become ‘polio sainiks’ with the task of seeking out families with small children who needed polio immunisation. It was followed by the first pulse polio day in Indian history – 2 October, 1994. ‘Today we are poised to replicate India’s success with polio eradication which was brought about by the unrequited and unpaid labour of thousands of people. We need more such heroes and heroines to make universal immunisation in India a success,’ the minister said. He also appealed the religious leaders to come forward for the cause. 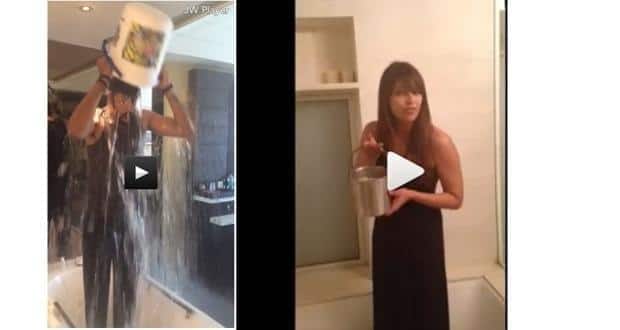