Dr. Amarapurkar fell into a manhole and was pushed away in to the large storm drain in Worli. 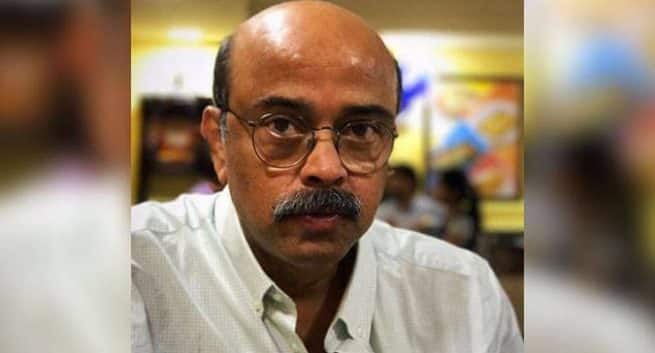 Mumbai witnessed incessant rains on Tuesday where water washed away everything from roadside stalls to cars. While most of us managed to escape by either staying back at the office or taking shelter at friend s home, many also remain stranded in train stations and roads for hours. Dr Deepak Amarapurkar, a renowned gastroenterologist of Bombay Hospital, went missing after floods. Earlier today, media reports said that his body had been recovered at Worli. Also Read - COVID-19 cases may spike during peak monsoon and winter: IIT-AIIMS study

He fell into a manhole Also Read - All you expecting moms, keep monsoon maladies at bay

Dr Deepak was on his way back home to Ameya Cooperative Housing Society, Appasaheb Marathe Marg, Prabhadevi, in his car along with his driver. He found himself stuck in traffic at around 7:45 p.m. As his home was not too far, he decided to move out of the car and walk home. However, while his driver arrived back after few minutes, he was nowhere to be found. He spoke with his wife on Tuesday night informing that he would be home in ten minutes but never returned. He was not reachable over the phone for hours. His wife decided to inform the police. Worried members of the family put up his photos on social media. According to media reports, his umbrella was found near a manhole, and some eyewitnesses believe that he must have fallen in the open utility hole. His body was found in Worli, and the rescue workers believe that he must have been pushed away to the large storm drain in Worli. Also, watch out for these symptoms if you have been in the floods day before yesterday.

Allegations that residents opened the manhole

Some media reports suggest that it was found that the manhole was opened by some over enthusiastic residents so that the storm water could drain off quickly. 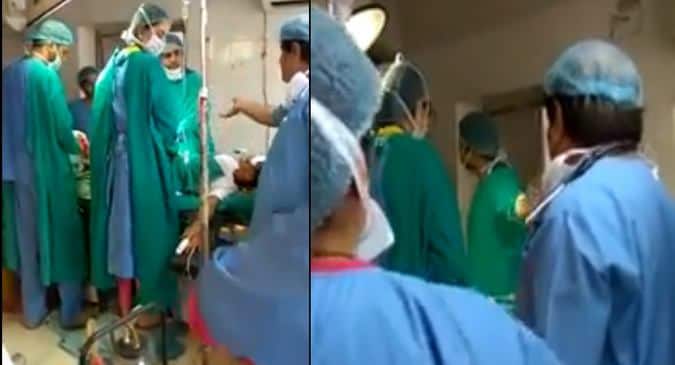