Don’t use e-cigarettes to quit smoking. They don’t help

E-cigarettes are promoted as effective device for quitting smoking but a new study of Google search trends shows that very few people are actually interested in finding out information about how vaping can help kick the butt.

E-cigarettes are promoted as effective device for quitting smoking but a new study of Google search trends shows that very few people are actually interested in finding out information about how vaping can help kick the butt. While the researchers found a significant jump in the popularity of the words vape and vaping, , they noticed a decline in searches related to vaping health and smoking cessation. Less than one percent of millions of Google e-cigarette searches in 2013 and 2014 focused on quitting smoking, the study said. The e-cigarette industry, the media, and the vaping community have promoted the notion that e-cigarettes are an effective device for quitting smoking, yet what we’re seeing is that there are very few people searching for information about that, said the study’s senior author Rebecca Williams from University of North Carolina Lineberger Comprehensive Cancer Center in the US. (Read: Research says that E-Cigarettes can put your heart at risk) Also Read - Not able to quit smoking? Here's what cigarettes do to your body

They are more commonly searching for terms like ‘buy,’ shop,’ or ‘sale’, Williams noted. The study was published in the American Journal of Preventive Medicine. In an attempt to better understand the rapidly changing landscape surrounding e-cigarette use, investigators analysed Google searches related to electronic nicotine delivery systems (ENDS) from 2009 to 2014. The data revealed that the number of ENDS-related searches is rapidly increasing with 8,498,000 searches in 2014 alone, up from only 1,545,000 in 2010. Vaping and vaping-centric terms are also starting to overtake e-cigarette as the popular way to describe ENDS. (Read: E-cigarettes won t help you quit smoking ) Also Read - Vaping may increase 'respiratory disease risk by more than 40%'

While a growing number of searches pertained to purchasing, less than one percent of searches in 2013 and 2014 related to quitting smoking a traditional combustible cigarette. Individuals in the US often endorse ENDS as smoking-cessation aids, and some surveys suggest that many believe using ENDS will help them quit combustible cigarettes. However, only a small and declining percentage of Google searchers for ENDS included terms indicative of cessation, Williams said. The context of this discrepancy is critical. When primed by survey questions, individuals appear to link ENDS with cessation, but in the privacy of their own home (when no investigator is providing options), it appears that searches for ENDS and cessation are infrequent, Williams explained. (Read: Tobacco flavored e-cigarette that emits harmless smoke)

Can fasting for a long time in the night prevent breast cancer recurrence? 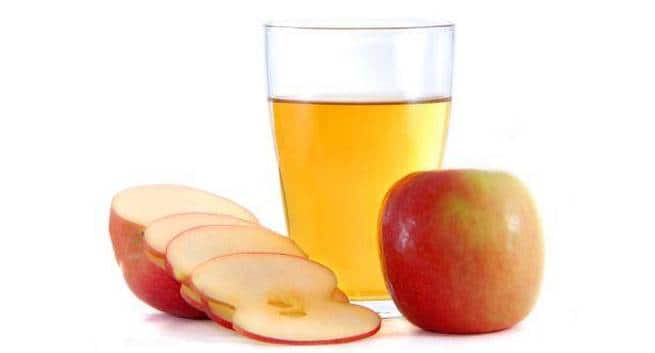