Regular brisk walking may be more effective than vigorous jogging for improving glucose control in individuals with pre-diabetes, a study says. 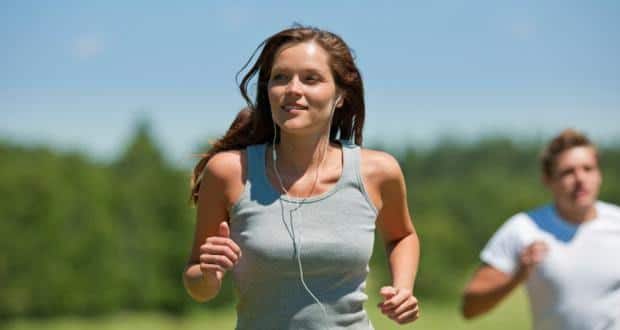 Regular brisk walking may be more effective than vigorous jogging for improving glucose control in individuals with pre-diabetes, a study says. When faced with the decision of trying to do weight loss, diet, and exercise versus exercise alone, the study indicates you can achieve nearly 80 per cent of the effect of doing all three with just a high amount of moderate-intensity exercise, said lead author William Kraus, Professor at Duke University School of Medicine in the US. We believe that one benefit of moderate-intensity exercise is that it burns off fat in the muscles, which relieves the block of glucose uptake by the muscles. That’s important because muscle is the major place to store glucose after a meal, Kraus explained. The study appeared online in the journal Diabetologia. The findings are based on a randomised, six-month study of 150 participants, each of whom was designated as having pre-diabetes based on elevated fasting glucose levels. (Read: How can I prevent the progression of prediabetes?) Also Read - Can diabetes be prevented? Things to do if you are at risk

Study participants were randomised into four groups. The first group followed an intervention modeled after the Diabetes Prevention Programme (DPP), considered a gold standard, that aims to achieve a seven per cent body weight reduction over six months. The programme requires cutting calories, eating a low-fat diet, and exercising. Study participants in this group adopted the diet changes, and performed moderate-intensity exercise equivalent to 7.5 miles of brisk walking in a week. Other study participants were randomly assigned to receive exercise only, using different amounts and intensities: low-amount at moderate intensity (equivalent to walking briskly for 7.5 miles per week); high-amount at moderate intensity (equivalent to walking briskly for 11.5 miles per week); and high-amount at vigorous intensity (equivalent to jogging for 11.5 miles per week). Here s what prediabetes means and how it affects our body Also Read - Diabetes: Common mistakes you are making that can raise your blood sugar levels

We wanted to know how much of the effect of the DPP (Diabetes Prevention Programme) could be accomplished with exercise alone, Kraus said. And which intensity of exercise is better for controlling metabolism in individuals at risk for diabetes, Kraus noted. On average, participants in the DPP group had the greatest benefit, with a nine percent improvement in oral glucose tolerance — a key measure of how readily the body processes sugar and an indicator used to predict progression to diabetes. One of the exercise-only groups came in a close second. Participants in the moderate-intensity, 11.5-mile group saw a seven per cent improvement in glucose tolerance on average. The moderate-intensity, 7.5-mile group had a five per cent improvement on average. The lowest improvement was seen among those in the vigorous-intensity, 11.5-mile group, with only a two per cent average improvement. (Read: Do I need medicines for prediabetes?) 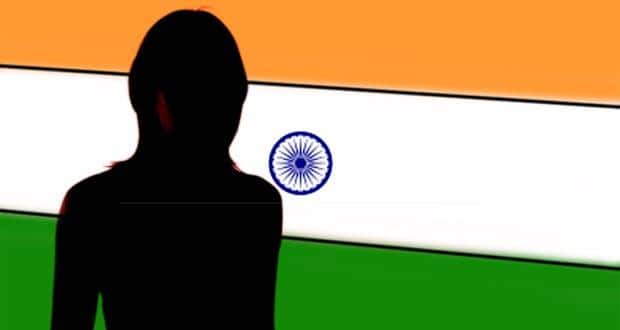