If you are a couch potato, your brain may be to blame! Scientists have discovered an area of the brain that may control a person's motivation to exercise and participate in other rewarding activitie 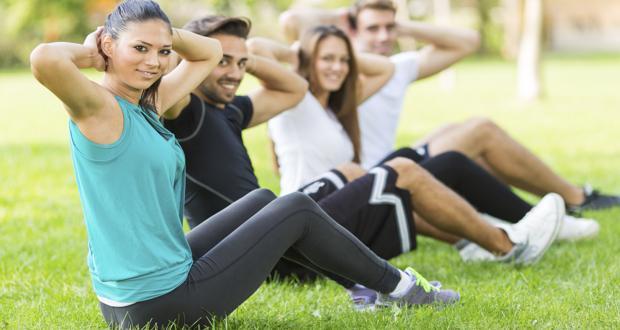 If you are a couch potato, your brain may be to blame! Scientists have discovered an area of the brain that may control a person’s motivation to exercise and participate in other rewarding activities, an advance that may lead to improved treatments for depression. Dr Eric Turner, a principal investigator in Seattle Children’s Research Institute’s Center for Integrative Brain Research and colleagues found that a tiny region of the brain – the dorsal medial habenula – controls the desire to exercise in mice. Also Read - Ganesh Chaturthi 2020: 4 reasons an eco-friendly Ganesha is good for you

The structure of the habenula is similar in humans and rodents and these basic functions in mood regulation and motivation are likely to be the same across species. Exercise is one of the most effective non-pharmacological therapies for depression. Determining that such a specific area of the brain may be responsible for motivation to exercise could help researchers develop more targeted, effective treatments for depression. ‘Changes in physical activity and the inability to enjoy rewarding or pleasurable experiences are two hallmarks of major depression,’ Turner said. Also Read - Opioid addiction can cause permanent brain changes

‘But the brain pathways responsible for exercise motivation have not been well understood. Now, we can seek ways to manipulate activity within this specific area of the brain without impacting the rest of the brain’s activity,’ he said. The study used mouse models that were genetically engineered to block signals from the dorsal medial habenula. In the first part of the study, Turner’s team collaborated with Dr Horacio de la Iglesia, a professor in University of Washington’s Department of Biology, to show that compared to typical mice, who love to run in their exercise wheels, the genetically engineered mice were lethargic and ran far less.

Turner’s genetically engineered mice also lost their preference for sweetened drinking water. ‘Without a functioning dorsal medial habenula, the mice became couch potatoes,’ Turner said. ‘They were physically capable of running but appeared unmotivated to do it,’ he added. In a second group of mice, Turner’s team activated the dorsal medial habenula using optogenetics – a precise laser technology developed in collaboration with the Allen Institute for Brain Science.

The mice could ‘choose’ to activate this area of the brain by turning one of two response wheels with their paws. The mice strongly preferred turning the wheel that stimulated the dorsal medial habenula, demonstrating that this area of the brain is tied to rewarding behaviour. The study was published in the Journal of Neuroscience.

For more articles on diet & fitness, visit our diet & fitness section. Follow us on Facebook and Twitter for all the latest updates! For daily free health tips, sign up for our newsletter. And for health-related queries, visit our Questions and Answers section. 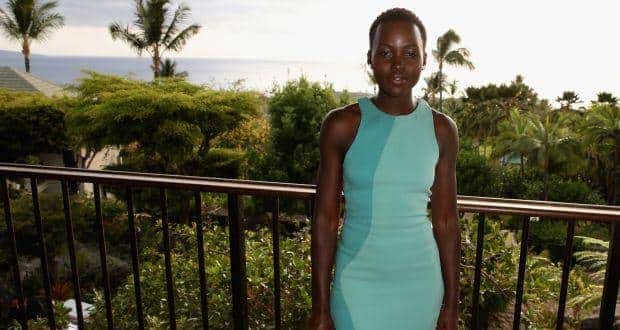 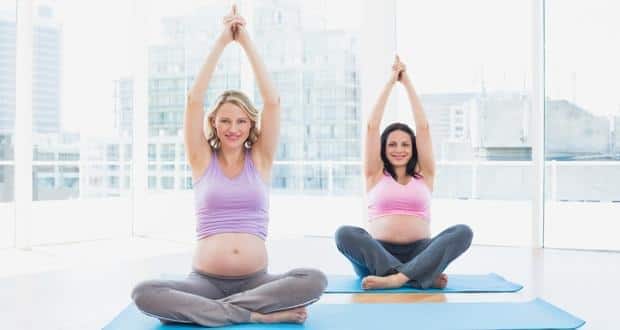 5 ways to start exercising during pregnancy 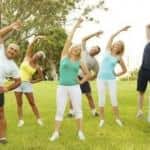