Home / Health News / Don’t exercise regularly? You are likelier to become an alcoholic

Don’t exercise regularly? You are likelier to become an alcoholic

A recent study reveals that men and women who don't exercise regularly are likely to become alcoholics.

Men and women who hardly exercise or never do it at all have a higher chance of becoming alcoholics than the ones who exercise regularly, says a new study. In the study, researchers surveyed 5,002 African-American men and women and found that those who did not engage in physical activity at all or only occasionally had between 84 percent and 88 percent higher odds of abusing alcohol. Survey participants were drawn from the National Survey of American Life (NSAL), a study that took place between 2001 and 2003 and aimed to identify racial and ethnic differences in mental disorders and other psychological distress, including those used by the Diagnostic and Statistical Manual of Mental Disorders. The study used the DSM-IV definition of alcohol abuse, which is defined as drinking that has negative social, professional and/or legal consequences. (Read: Want to get rid of booze addiction? A new drug that’ll help you) Also Read - Excess alcohol can lead to drunkorexia in young women: 5 natural remedies to quit drinking

Study author April Joy Damian of the Johns Hopkins Bloomberg School of Public Health said that because the NSAL study was essentially a snapshot that was taken at one point in time, they cannot say that engaging in physical activity would prevent people from developing alcohol use disorder or that alcohol use disorder could be treated with physical activity. Damian added that given that alcohol use disorder had a high rate of co-occurrence for depression and anxiety, it merits further study all around, for African Americans as well as others. (Read: Top 8 reasons to start exercising today) Also Read - How long does marijuana stay in your system? 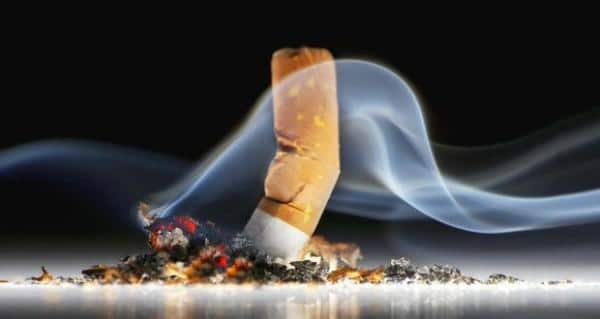