Count nutrients not calories in food for a healthier heart 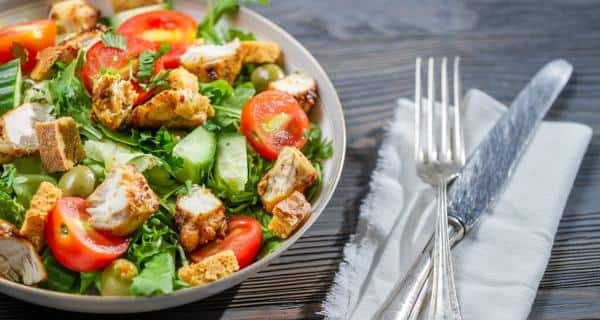 To lose weight, you need to balance diet and exercise. Only counting calories can seldom do good, according to a new study. Researchers have suggested shifting focus from only counting calories to concentrating on the nutritional value of food. This is good for the heart and can curb chances of obesity. Also Read - Obese girls more likely than obese boys to develop cardiovascular disease

Aseem Malhotra, a scientist, and other doctors have asserted that simple dietary changes could rapidly improve health outcomes at the population level. Regular consumption of sugary drinks is associated with a significantly increased risk of type 2 diabetes whereas regular consumption of a handful of nuts (30 g of walnuts, 15 g of almonds and 15 g hazelnuts) or four tablespoons of extra virgin olive oil (around 500 calories) is associated with a significantly reduced risk of heart attack and stroke.Read: 6 heart-healthy diet tips for people with heart disease Also Read - Not all good cholesterol is healthy, they can raise heart disease risk: Experts warn

According to the Action for Health in Diabetes trial, low calorie diet on top of increased physical activity in patients with type 2 diabetes was not associated with a reduced risk of cardiovascular death despite significant weight loss and a monitoring period of 13.5 years. Researchers insisted that shifting the focus away from calories and emphasizing a dietary pattern that focuses on food quality rather than quantity would help to rapidly reduce obesity and cardiovascular risk besides other related diseases. Read: Add olive oil to your diet for a healthy heart

They stated evidence has shown that poor diet was consistently responsible for more disease and death than physical inactivity, smoking and alcohol put together, and concluded that it was time to stop counting calories and time to instead promote good nutrition and dietary changes that could rapidly and substantially reduce cardiovascular mortality. The study is published in the Journal Open Heart. Read: 5 vegetables you must eat for a healthy heart 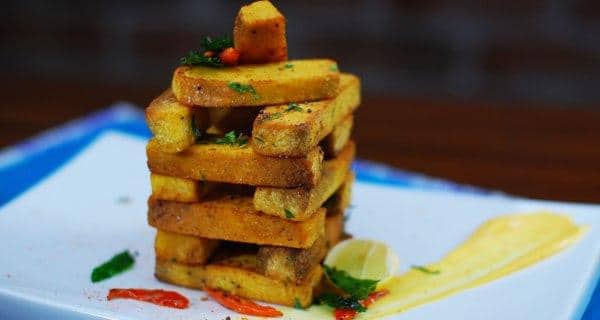 Beware -- E-cigarette can be harming your child