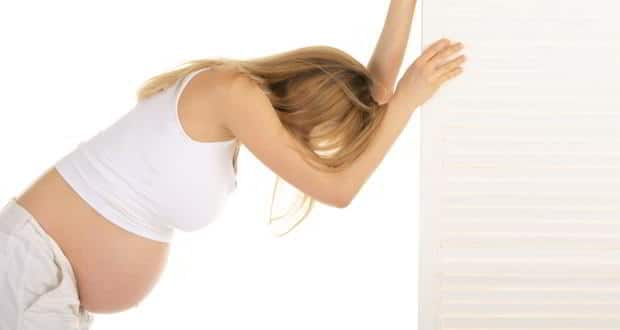 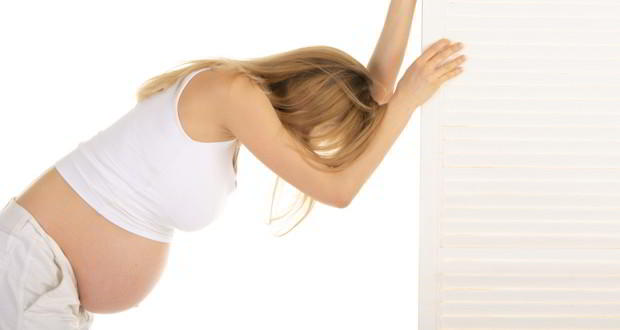 Domestic abuse during pregnancy makes new mothers more vulnerable to mental health problems including depression and post-traumatic stress disorder (PTSD), a new study has found. ‘We found that women who had experienced abuse were more likely to suffer from postpartum mental health problems, and were much more likely to suffer from those problems if the abuse occurred during pregnancy,’ said Sarah Desmarais, an assistant professor of psychology at North Carolina State University. (Read: Indian women with more resources likelier to face domestic violence!)
Also Read - Subtle signs that can predict relapse in bipolar disorder

For the study, researchers interviewed 100 women from British Columbia who were largely from higher socioeconomic backgrounds and were not considered at high risk of postpartum mental health problems. The researchers found that domestic abuse was not limited to families from lower socio-economic backgrounds. ‘And this is clearly not a ‘lower class’ problem – medical professionals everywhere need to pay attention,’ Desmarais noted. (Read: HIV+ women face more domestic abuse)
Also Read - 5 Ways to incorporate Feng Shui in your home to improve mental health 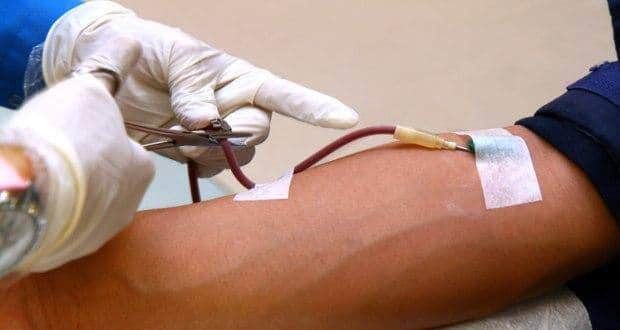 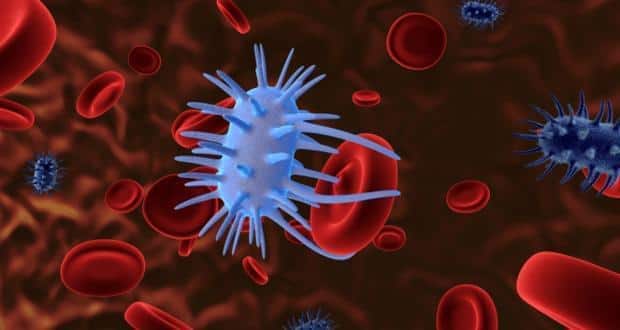