According to a new study, kids who eat sweet, but not salty, after having a filling meal puts them at a greater risk of weight gain. 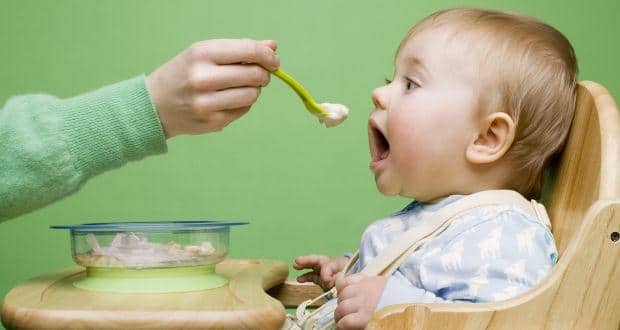 Does your toddler have a bigger appetite for desserts, even when he or she is not hungry? Beware, as according to a new study, kids who eat sweet, but not salty, after having a filling meal puts them at a greater risk of weight gain. Eating in the absence of hunger is associated with being overweight among older children, but this is the first time we’ve seen this link in children as young as toddlerhood, said one of the researchers Julie C. Lumeng, pediatrician at University of Michigan’s C.S. Mott Children’s Hospital in US. The findings of the study showed that children between one and three years old who reached for cookies over chips when their bellies were full had a higher risk increase in body fat. (Read: Does your kid need to lose weight?) Also Read - Understanding toddler behaviour: 5 common behaviours of your tiny tot and what you can do about it

We found that toddlers’ eating sweet, but not salty, tasty foods after they already ate a filling meal puts children at a greater risk of weight gain, Lumeng explained. Also, toddlers who ate more desserts and who became upset when the food was removed experienced gradual increases in body fat by the time they were 3- years old. However, those who picked the salty foods did not show any increase. For the study, published in the forthcoming issue of journal Pediatrics, the researchers asked 209 low-income mothers to have each child fast for one hour then eat a substantial lunch. (Read: 12 things you should not keep around your toddler EVER!) Also Read - Kids turning hypertensive: Get your child screened for early detection

Toddlers were then presented with a tray of sweet treats like chocolate chip cookies and salty snacks like potato chips. They were allowed to eat as much as they wanted. The tendency to eat when you’re not hungry increases with age and could have lifelong implications for weight gain, Lumeng noted. The researchers suggested the need to explore ways to target this drive to eat before children even turn three. (Read: Mindfulness practices key to fighting childhood obesity)