Home / Health News / Does your child feel safe at school? If no, it could affect his grades

Does your child feel safe at school? If no, it could affect his grades 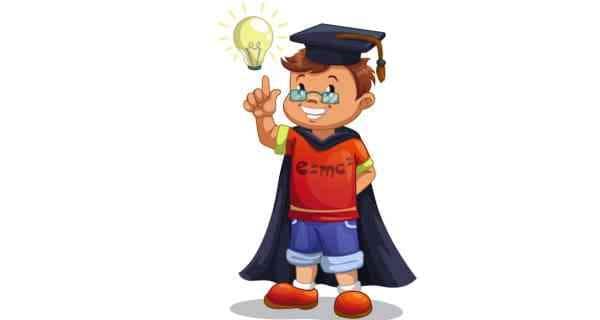 Feeling unsafe at school may hamper a student’s learning potential and also contribute to more emotional problems, warns new research. We found that students who felt safer were more attentive and efficient in the classroom. These students also reported fewer symptoms of depression, such as feeling unhappy and having difficulty enjoying themselves, said one of the researchers Caroline Fitzpatrick, Professor of Psychology at Sainte-Anne’s University in Nova Scotia, Canada. Making sure that students are engaged and attentive in the classroom can contribute to long-term success above and beyond intellectual capacities such as reading or math skills, Fitzpatrick noted. The researchers used data from the Quebec Longitudinal Study of Child Development — an ongoing study that began in 1998 with a cohort of 2,120 five-month-old infants — to investigate whether feeling unsafe at school interferes with classroom engagement. They also considered whether this association is expressed through reduced student well being, including symptoms of depression and aggressive behaviour. The findings, published in the Journal of Adolescent Health, showed that being a victim of school violence and feeling unsafe both contribute to symptoms of depression, which are detrimental to students’ learning potential. (Read: Stop pushing your kids to study, you might ruin their grades!) Also Read - Kids turning hypertensive: Get your child screened for early detection

However, factors typically linked to feeling unsafe, such as bullying or school violence, only partly explain why students feel less secure. We know from some of our previous research that youth who experience chronic poverty and those living in ‘bad’ neighbourhoods also tend to feel less safe at school, Carolyn Cote-Lussier from the University of Ottawa explained. We think that this might be the case because teenagers who live in disorderly, disadvantaged neighbourhoods ‘carry’ their fears to school every day, Cote-Lussier noted. The features of the physical environments in which schools are located are also really important. For example, green spaces and well maintained buildings are likely to make youth feel more at ease, she said. (Read: Active kids are smarter kids, says research) Also Read - Iron deficiency in children: Prevention tips for parents