Nicotine is good for you as it makes your brain work better, a senior molecular biologist in the UK has claimed. David O'Reilly, employed by a UK-based cigarette manufacturer, claimed that nicotine ha 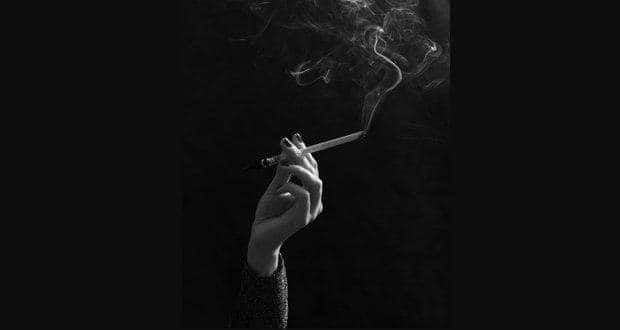 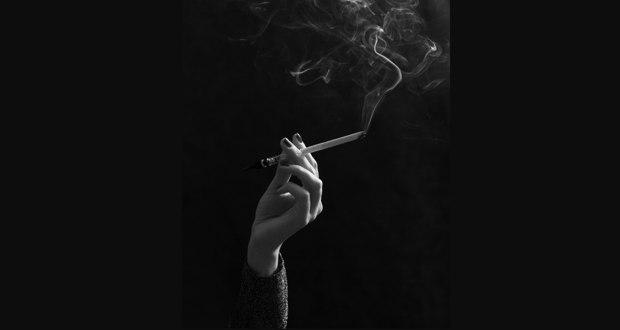 Nicotine is good for you as it makes your brain work better, a senior molecular biologist in the UK has claimed. David O’Reilly, employed by a UK-based cigarette manufacturer, claimed that nicotine has a positive impact on the brain and smoking an ecigarette is as ‘safe as drinking a cup of coffee’. Also Read - Men's Health Week: Essential Intimate Hygiene Habits All Men Need To Know and Follow

‘When you take nicotine, your brain works better. It helps with cognition, stimulates and relaxes,’ O’Reilly, who is employed by British American Tobacco, a British multinational tobacco company headquartered in London, said in an interview with The Sunday Times Magazine.  Professor John Britton, who leads the tobacco advisory group for the Royal College of Physicians, said O’Reilly’s claims were ‘irresponsible’ and told ‘one half of the story’ and they were ‘an attempt to sell as many cigarettes as possible’.  ‘It is true that, in single use, nicotine probably does improve concentration and hand-eye co-ordination, on a par with what you get from caffeine,’ Britton said. Also Read - Men's Health Week: How Is Hair Care For Men Different From Women?

‘But it is also a powerfully addictive drug, and there comes a time when you need nicotine just for your brain to function normally,’ he said.  Will Hill, a spokesman for BAT, said the company ‘absolutely’ stood by O’Reilly’s remarks. He said that nicotine was good for health as it was being used by pharmaceutical companies to treat Parkinson’s and Alzheimer’s. Also Read - Reduced Sexual Desire To Pain In Genitals: The Top 10 Effects of COVID-19 Infection On Men’s Health

‘O’Reilly is not saying nicotine is good for you like keeping hydrated or not injecting heroin is good for you,’ he said.  Hill, however, did not dispute nicotine was addictive. 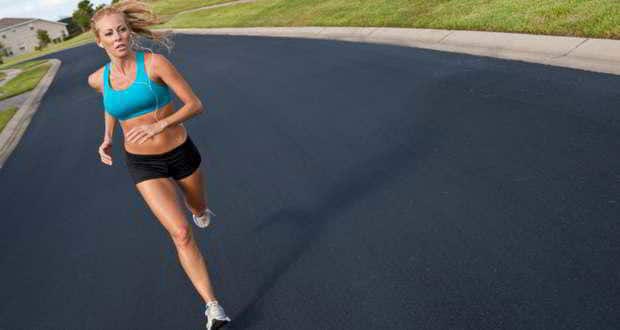 The future of running - shoes to tell you if you are running wrong! 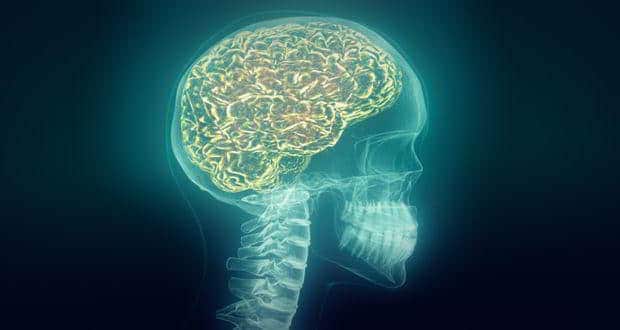