The rate of sexual dysfunction over the four-year study period was about the same -- 22 percent to 23 percent -- for both pre- and post-menopausal women. 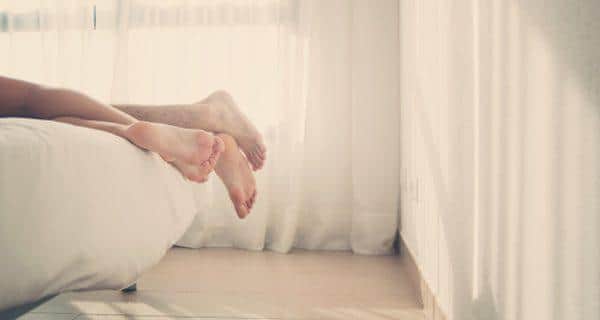 A woman’s sex drive isn’t as affected by menopause as we once thought, says a new research. Also Read - Breast cancer rates increasing rapidly around the world: Beware of the risk factors

We were surprised by the results of our research a little bit. They suggest that menopause has been exaggerated as an excuse for everything, lead researcher Tim Spector, professor of genetic epidemiology at King’s College, London was quoted as saying by time.com. Also Read - Menopause Diet: Foods that can help relieve your symptoms

By modifying your life and attitudes about sexual desire, you can change things sometimes surprisingly for the better, although you are getting older, Spector added.

Hormones – oestrogen and testosterone – are generally at the centre of any discussion about sex. However, we shouldn’t be so quick to blame that change in hormones, said Spector. Check out the 9 natural remedies for menopause!

Spector and his colleagues studied four years’ worth of answers that women provided about their sexual health both before and after menopause.

They expected that sexual drive and problems with sexual function would increase with time and be higher among women after menopause.

But the rate of sexual dysfunction over the four-year study period was about the same — 22 percent to 23 percent — for both pre- and post-menopausal women.

That suggested that menopause isn’t as important a contributor to sexual issues as once thought.

What’s more, the proportion of women reporting improvements in sexual function during the study also remained about the same in pre- and post-menopausal women, hinting that declines in things like desire or arousal can be reversed to a certain extent. Learn how you can deal with the signs and symptoms of menopause.

Women do see improvements in sexual functioning after menopause. What that says is that you are not necessarily stuck if you experience sexual dysfunction, Spector explained.

The study was published in the Journal of Sexual Medicine. 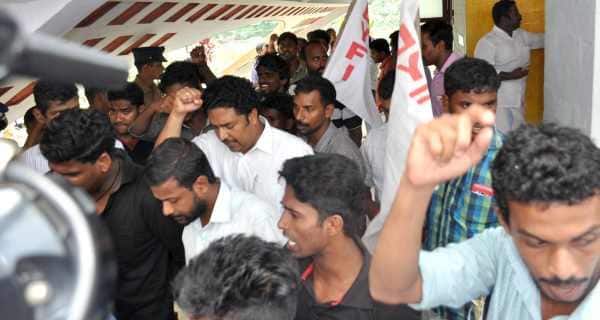 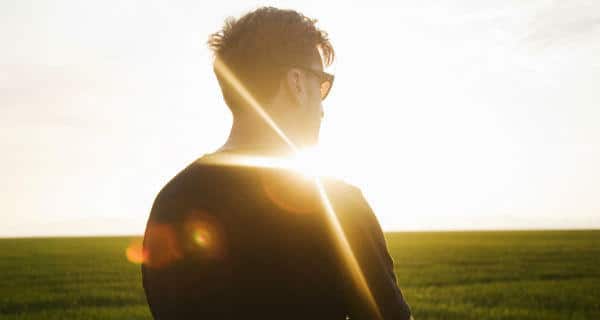 Can an app help you meet your Vitamin D requirement?