Farting in public has to be the most embarrassing thing that a person can do. A new study however suggested that flatulence could help patients with high blood pressure. Scientists at Johns Hopkins Un 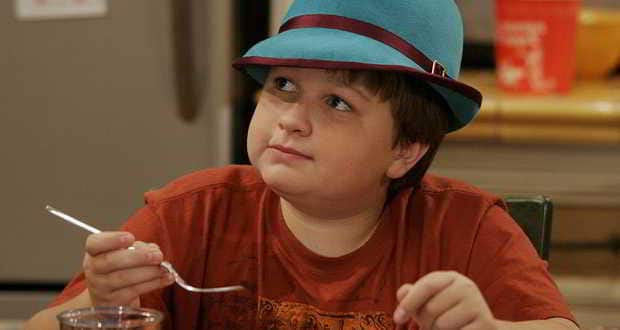 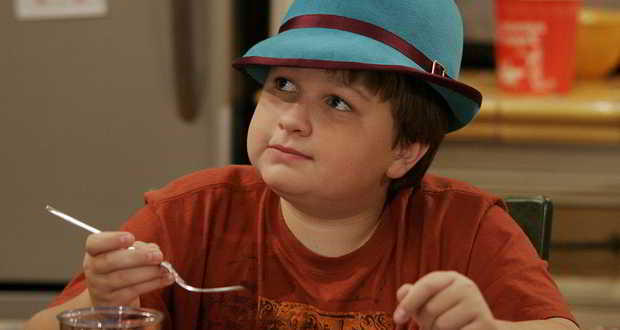 Farting in public has to be the most embarrassing thing that a person can do. A new study however suggested that flatulence could help patients with high blood pressure. Scientists at Johns Hopkins University, in Baltimore, Maryland, US, have found that hydrogen sulphide in flatus – informally known as a fart – is also produced by an enzyme in blood vessels where it relaxes them and lowers blood pressure, The Sun reported. Also Read - Commonly used blood pressure medications safe for COVID-19 patients

Hydrogen sulphide — a toxic gas generated by bacteria living in the human gut — has been shown to control blood pressure in mice. Those with higher levels of the gas had lower blood pressure than rodents with less. Also Read - What happens to your body when you eat too much salt

Researchers at a Chinese university in Nanjing are trying to work out whether this could be used to create a treatment for people suffering from high blood pressure. Yao Yuyu from the university’s Zhongda Hospital said: “Despite the treatment’s potential, using gas to treat high blood pressure has yet to be tested on humans.

“The effective dosage could prove difficult to establish due to the difference in size between humans and mice.”

Why you shouldn’t ignore that borderline hypertension

"A mother dies every ten minutes in India" 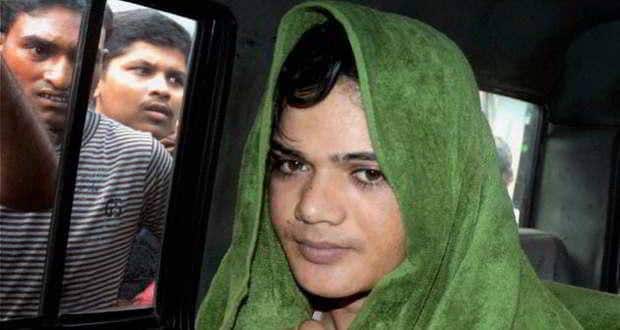