Much to the disappointment of some of the obese who were looking for easy weight loss, a definitive study now says that it is clear that botox shots don't cause weight loss. Injecting botulinum toxin

Much to the disappointment of some of the obese who were looking for easy weight loss, a definitive study now says that it is clear that botox shots don’t cause weight loss. Injecting botulinum toxin A (BTA), or Botox, into the stomach had been believed to delay emptying of the stomach, increase feelings of fullness and reduce body weight. Also Read - Botox cousin may reduce prevalence of malaria

Researchers enrolled 60 obese patients in a 24-week, double-blind, randomized, placebo-controlled trial to compare the effects of BTA to placebo (sugar coated pills). They found that the injection slowed movement of food through the stomach but it did not cause weight loss, the journal Clinical Gastroenterology and Hepatology reports. Also Read - Smoking in pregnancy raises infant's obesity risk: Study

‘On the basis of our findings, I would not recommend gastric Botox injections to people who want to lose weight,’ said Mark Topazian, professor of medicine at the Mayo Clinic, Rochester, who led the study. ‘There are some risks with this treatment and we found that there was no benefit in terms of body weight loss. Also Read - Did you know? Obesity can lead to early onset of puberty 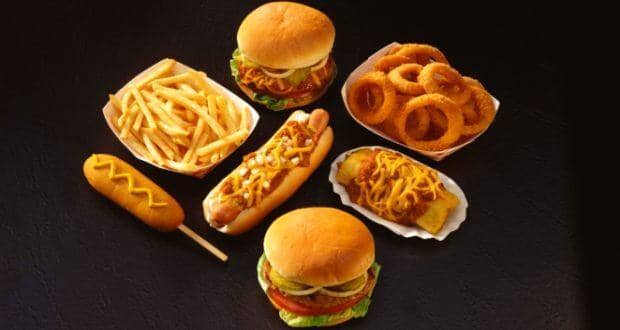