Home / Health News / Does abortion lead to depression in women?

Having an abortion does not lead to depression in women, a study recently concluded. Also Read - Mental illnesses on the rise in India: Know why and what you can do to fight the problem

To better understand the relationship between having an abortion and women’s mental health, Dr. Julia R. Steinberg from the University of Maryland School of Public Health, and colleagues analysed data on Danish women born between 1980-1994. Also Read - Spend time in nature to reduce work stress and improve mental health

The information included abortions, childbirths and antidepressant prescriptions as recorded by the Danish National Registries. It is the first study to explore the risk of antidepressant use around an abortion as a proxy for depression. Also Read - Food insufficiency during COVID-19 pandemic increases depression and anxiety symptoms

“Policies based on the notion that abortion harms women’s mental health are misinformed,” said Dr. Steinberg. “Abortion is not causing depression. Our findings show that women were not more likely to suffer from depression after an abortion compared to beforehand.”

Compared to women who did not have an abortion, those who did had a higher risk of antidepressant use. But Dr. Steinberg stresses that this higher risk was the same for both the year before and the year after the abortion, indicating that the higher risk is not due to the abortion, but to other factors such as pre-existing mental health problems and other adverse experiences.

The findings have been published in the journal JAMA Psychiatry. (ANI) 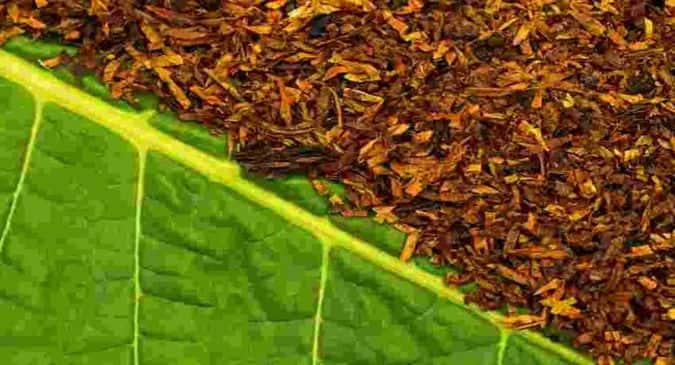 Every 6 Seconds, tobacco use causes one death 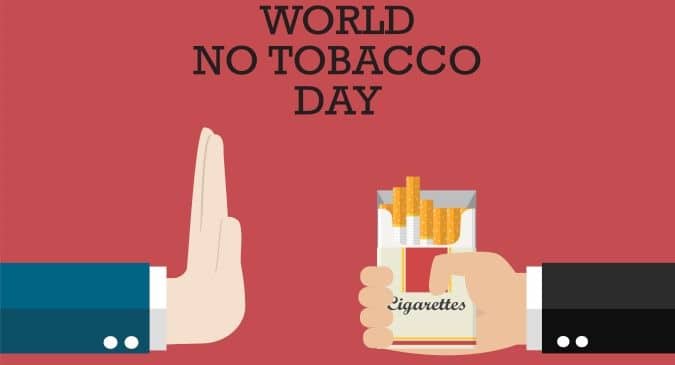 'Tobacco use still major cause of death'