According to experts, once the silicon balloon, filled with water, is implanted in the stomach, it gives a sense of fullness - reducing appetite and leading to weight loss of 10-15 kg in a couple of months. 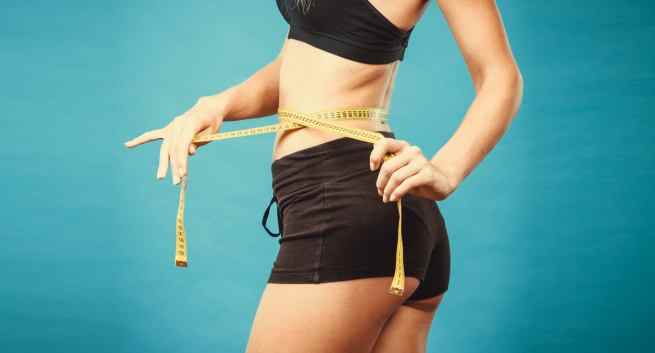 With obesity on the rise among women, experts have said that silicon balloon implants in the stomach are becoming popular among young women in order to reduce their appetite. According to experts, once the silicon balloon, filled with water, is implanted in the stomach, it gives a sense of fullness – reducing appetite and leading to weight loss of 10-15 kg in a couple of months. Young girls looking to get married prefer this technique, also referred to as gastric balloon. Also, the balloons do not have to be kept inside forever. They are taken out as soon as there is significant weight reduction to avoid any side-effect, said Ashish Bhanot, head of Institute of Bariatric Surgery at Apollo Spectra hospitals. (Read: Want to lose weight through surgery? Here s all you need to know) Also Read - Early menopause ups your risk of osteoporosis by almost 56 per cent: How to deal with it

Bhanot said the other reason why women prefer silicon balloon implants over bariatric surgery is because it is non-invasive. Explaining the silicon balloon procedure, he said :’Gastric Balloon is designed to partially fill ones stomach, giving a feeling of fullness. The balloon is implanted in the stomach using an endoscope. Then, it is inflated. Newer balloons come with caps to adjust the fluid you want to fill in them. Normally, 350 ml to 400 ml of fluid is used to inflate the balloon but if a patient feels nausea or vomits, the fluid amount is reduced, said Bhanot, who performs seven to eight such surgeries in a month on an average. (Read: Easy and unusual ways to lose weight without exercising) Also Read - Breast Cancer Awareness month: Novel testing platform designed for breast cancer cells

Abhay Singh, a Delhi based gastroenterology expert, said that a few patients tend to suffer from rebound hunger that leads to weight gain. However, the number of such cases is very low. The balloon technology cost varies from Rs.1.5 to 2 lakh depending upon the quality of implant. It can be used effectively for weight loss in a larger subset of obese patients, who cannot undergo surgery, said Singh. (Read: 8 ways to make your exercise fun and lose weight!) 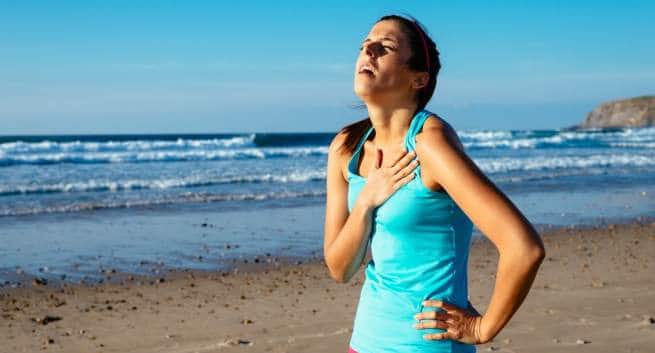 5 expert tips to keep your heart healthy during summer