All the worms were removed endoscopically without surgery. 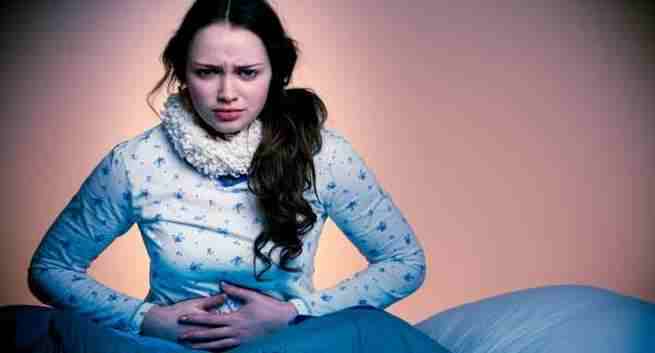 Indigestion: You can even treat indigestion naturally with tamarind seed juice. It not only aids in digestion but also increase the production of bile acids due to its high level of dietary fibre. The red outer coat of tamarind contains xyloglucan, which acts as a substitute for fruit pectin, thereby treating diarrhoea.

In an extremely rare case, Doctors at Fortis Hospital Shalimar Bagh recently removed 14 live round worms (measuring 15 – 20 cm each) from a 38-year-old patient’s bile duct. This was a daunting task. But all the worms were removed endoscopically without surgery. This was performed by a team of doctors led by Dr. Arvind Khurana, Head of Department, Gastroenterology, Fortis Hospital, Shalimar Bagh. Also Read - New test can eliminate need for surgery to diagnose ovarian cancer

Mrs. Sunita, presented to the hospital with complaints of severe abdominal pain, fever, vomiting and intermittent episodes of jaundice for the last six months. The patient was advised to undergo an abdominal CT scan which revealed the presence of worms in the bile duct (the duct which connects liver and intestines). The patient then underwent an endoscopic procedure (ERCP) which revealed multiple live round worms, each worm measured nearly 15 to 20 cm. All worms were removed using snares and forceps. While it is common to find worms in intestines, uncommonly, they are found in the bile duct. India has one of the highest number of cases related to worms as de worming medication is not routinely administered. Also Read - As Google Doodle celebrates 50 years of LGBTQ Pride, know all about gender dysphoria

Dr. Arvind Khurana, Head of Department, Gastroenterology said, “Usually round worms are found in the intestines.  Occasionally they can migrate to the bile duct causing pain, fever and jaundice. There have been cases where we have seen two or three round worms in the bile duct. However, to see fourteen worms is extremely rare. The patient had taken a second opinion at other hospitals which had misdiagnosed the condition and prescribed antibiotics for the pain. Once properly diagnosed, we managed to remove all the round worms endoscopically in a single session. Immediately after the removal the patient was pain free.” Also Read - Kidney cancer: All you need to know about the treatment options

The patient said, “I was suffering from abdominal pain for the last 6 months. Every time I visited a doctor, I was prescribed antibiotics to subside my pain but nothing helped. With time I could not digest any food and vomited at least three to four times in a week. I continuously suffered from jaundice as well.  A month back my pain started to worsen and I could hardly eat anything. When I came to Fortis it had been a week since I had eaten anything. My pain was so bad that I could barely stand on my feet. I had lost over 12 kilos in a span of a month. Thankfully they were able to diagnose my condition. Once the surgery was completed I was completely pain free. I am recovering and feeling much better now.”

Round worms infest in the human gut, where they feed and reproduce. The roundworm life cycle begins when the eggs from the adult worms living in the intestine are passed out with the faeces. This leads to the contamination of the soil. These infections are mostly seen rural areas with poor sanitation and where contaminated soil is used as a fertilizer for fruits and vegetables. 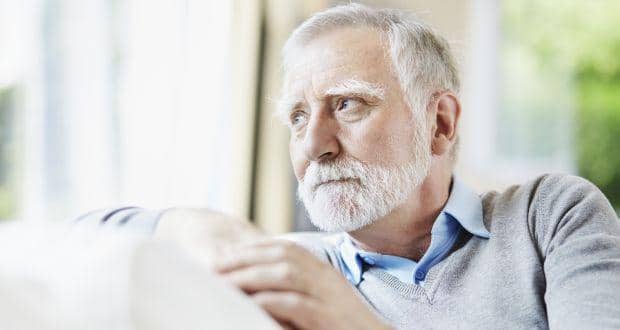 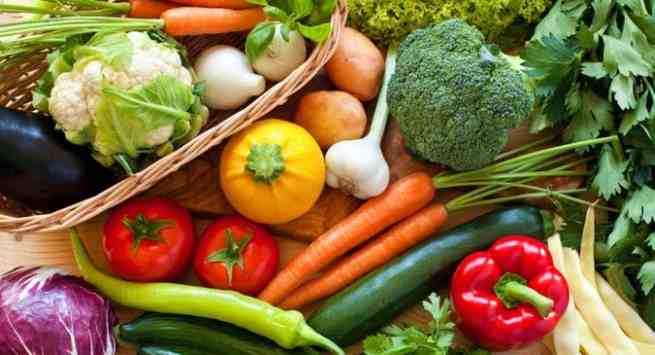 Essential immunity boosting nutrients you must include in your child's diet