It has been reported that a senior police officer of Jammu and Kashmir lost his life on Feb 19 due to respiratory distress and was suffering from H1N1 virus, doctors confirmed on Saturday. Swine flu causes, symptoms, diagnosis, treatment and prevention. Also Read - Ganesh Chaturthi 2020: 4 reasons an eco-friendly Ganesha is good for you

With this, the death toll in H1N1 virus infection in J&K has gone up to five. Four people suffering from the virus have so far died in the Valley.A senior doctor at the hospital where Sunil Gupta, superintendent of police died Thursday told IANS in Jammu Saturday, ‘We had sent samples of the patient for H1N1 testing who died of acute respiratory distress syndrome (ARDS) Thursday.‘The test report has confirmed that the patient had been infected by H1N1 swine flu virus that resulted ARDS which caused his death’. The doctor also confirmed that three other patients have tested positive for swine flu in Jammu.Meanwhile, in Srinagar with 12 more testing positive for the virus, the number of people infected by H1N1 in the Valley has risen to 96. Swine flu in India: How to prevent the spread of H1N1. Also Read - 12-year-old Delhi boy with Dengue Shock Syndrome successfully operated upon

Confirming this to IANS, doctors at the super specialty Sher-e-Kashmir Institute of Medical Sciences (SKIMS) said one of the patients had been put on life support system since his condition was critical.‘There are 12 patients in the isolation ward of the hospital who are being treated for swine flu’, a senior doctor said here. Why the swine flu situation in India is bad. 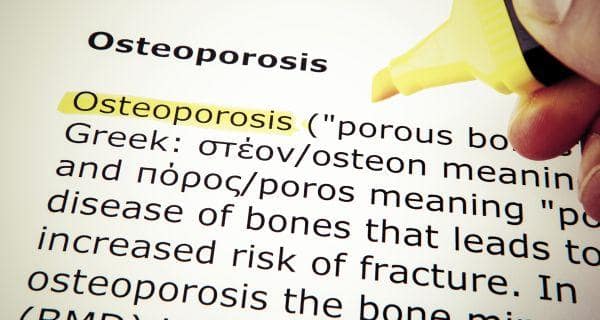 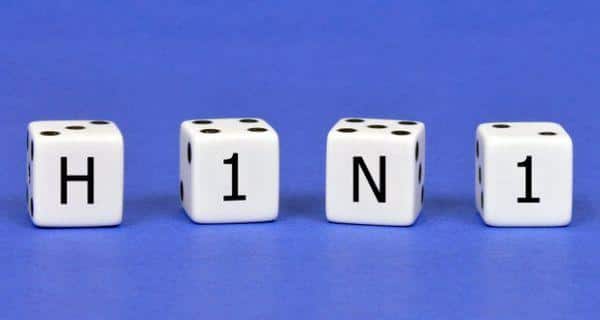 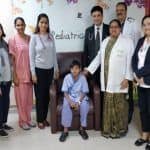