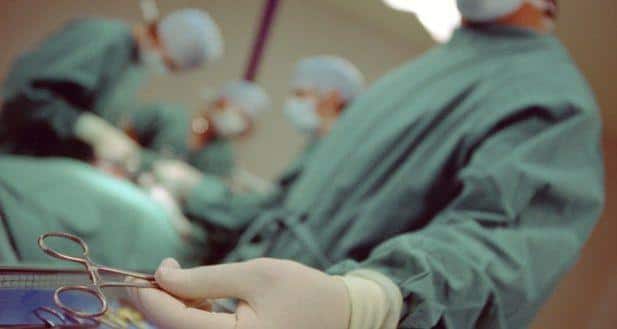 (Image for representational purpose only) Also Read - Early menopause ups your risk of osteoporosis by almost 56 per cent: How to deal with it

A team of eight doctors led by K. Nageshwar Rao, chief pediatric cardiologist at Care Hospital in Hyderabad performed India’s first successful fetal heart surgery. The baby in the womb of a 25-year old Sirisha was diagnosed with severe aortic valve obstruction that was causing failure of blood supply sue to interrupted pumping of left ventricle. It was also resulting in further damage in the form of leakage of mitral valve and shrinkage of left sided heart chambers. (Read: Do you know your pregnancy fitness dos and don ts? ) Also Read - Kids turning hypertensive: Get your child screened for early detection

The doctors performed the surgery in the 27th week of pregnancy. The surgery took two-and-half hours and a team of 30 members after importing special needles. The doctor said specific sized balloons were manufactured. The doctors were not successful in their first attempt in 26th week due to unfavourable fetal position. With an appropriate balloon and wire, the aortic valve was dilated to relieve the valve block.

Doctors claimed that the baby has become almost normal. ‘We have reduced 99 percent blockage to 60 percent which is enough to help normal development of left ventricle,’ Rao said. Doctors said if another balloon dilatation is required it will be done after birth. (Read: What NOT to do during pregnancy 10 things to avoid) 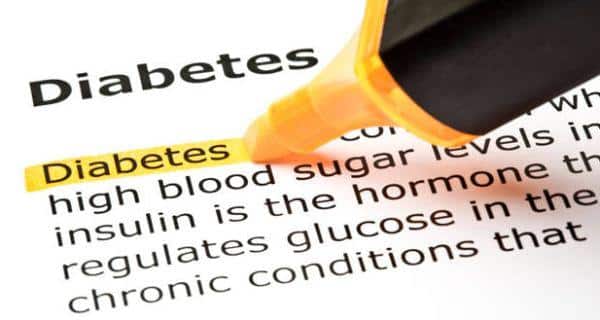 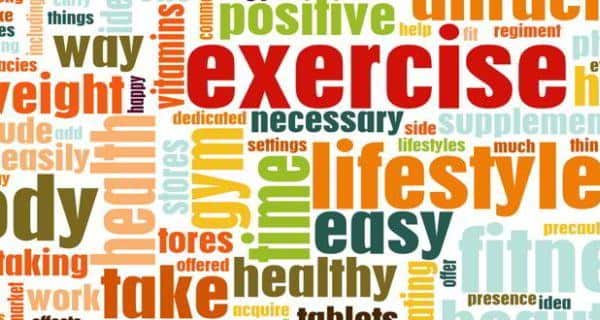