Doctors and students protest outside KEM hospital after family violent over child's death due to dengue. 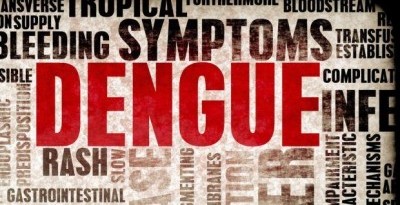 Dengue cases and deaths due to dengue have not been slowing down. After Delhi, it’s Mumbai that faces deaths due to dengue and this time, it claimed the life of a child. Resident doctors and students of Mumbai’s King Edward Memorial Hospital and the Seth Gordhandas Sunderdas Medical College staged a protest here after three of their colleagues were allegedly assaulted by angry kin of a patient who had died of dengue fever early on Friday. The injured doctors were admitted to the hospital’s ICU (intensive care unit) with serious injuries, said the protesting doctors. Read: Can papaya leaves help cure dengue? Also Read - Patna state witnesses 17 Japanese Encephalitis and 7 dengue cases so far

Dr Akshay, a super specialty resident doctor with the cardiology department, said, Around 3.30 a.m., a dengue positive child was admitted at the paediatric ward. We informed his relatives that the patient was serious. And, as soon as it was declared that their patient had died, the victim’s relatives expressed their anger and hit one of our residents. Three doctors were badly injured and shifted to the ICU with serious head and other injuries. Read: Can dengue be diagnosed without a blood test?

He recalled that a similar incident had happened a month back during a 15-20 day strike, and the health minister had promised that security would be upgraded on the campus and in the hospital, but no action has been taken for the past 40 days. He said, The dean and the principal had also assured that necessary action would be taken, and if no action was taken, we would extend our protest. 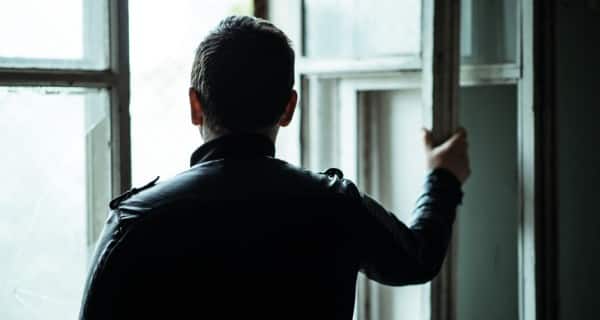 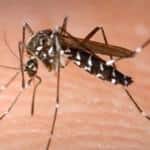