Home / Health News / Doctor in US to be monitored after possible exposure to Ebola: Report

According to a press release from the University of Nebraska Medical Center College of Public Health, doctors will be monitored in U.S. after possible exposure to the Ebola virus while providing medical assistance. 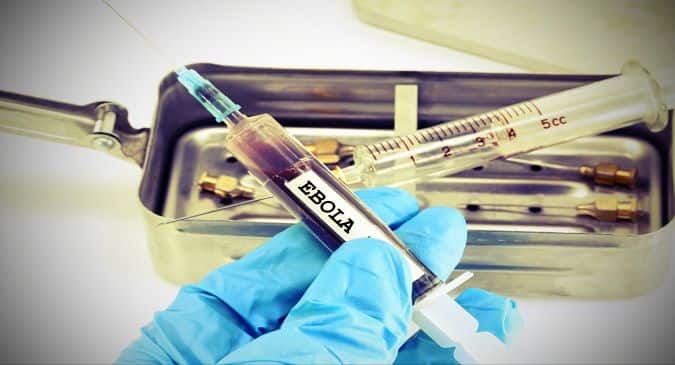 An American citizen will be transported to Nebraska Medical Center for monitoring after possible exposure to the Ebola virus while providing medical assistance. © Shutterstock

An American citizen will be transported privately to Nebraska Medical Center for monitoring after possible exposure to the Ebola virus while providing medical assistance in the Democratic Republic of Congo, the University of Nebraska Medical Center College of Public Health (UNMC) announced on Saturday. Also Read - Health advocates appreciate excise duty on tobacco products

The UNMC, located in Omaha, the largest city in the state of Nebraska, said the individual has currently no Ebola symptoms but will be monitored, according to a press release from the college, Xinhua news agency reported. Also Read - Now doctors may predict accurate treatment for patients: Study

The monitoring will likely last up to two weeks. Once there appears any symptom, the Nebraska Biocontainment Unit will be activated to admit the person, who is not officially a patient and remains anonymous due to privacy concerns. Also Read - National Doctor’s Day: 14 questions you must ask your physician

“This person may have been exposed to the virus but is not ill and is not contagious,” said Ted Cieslak, an infectious diseases specialist with Nebraska Medicine and associate professor of epidemiology in the University of Nebraska Medical Center College of Public Health.

“Should any symptoms develop, the Nebraska Medicine/UNMC team is among the most qualified in the world to deal with them,” Cieslak said in the release.

Nebraska Medicine treated three patients with Ebola in 2014. In 2015, several others were monitored after exposures, none of whom developed the disease. Nebraska Medical Center is home to one of the nation’s few dedicated biocontainment units. 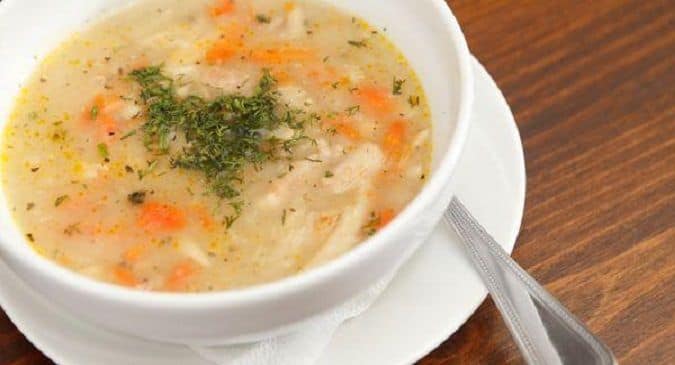 A bowl of chicken soup can help ease cold symptoms 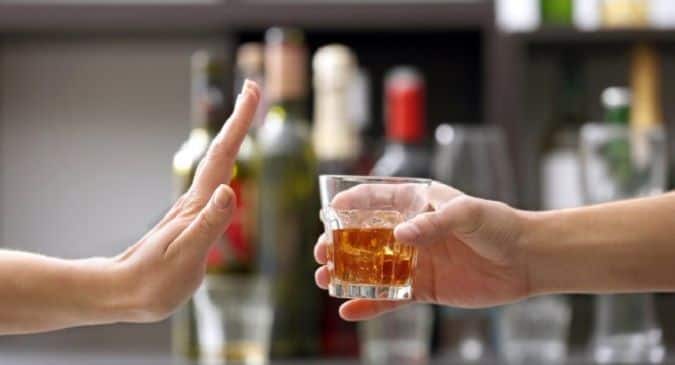 Abstain from booze this new year and regain control over drinking