Dr Pranav Kabra is a very harassed man. Newspapers all over the country are full of reports that he locked up and beat up a patient after the latter failed to pay up Rs 28,000, for the his five day st 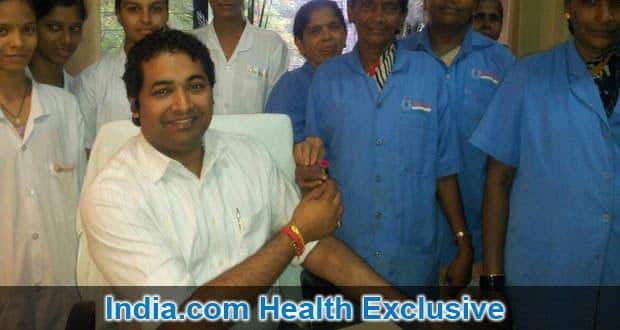 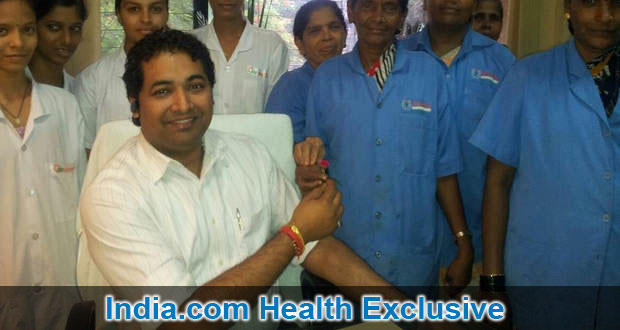 Dr Pranav Kabra is a very harassed man. Newspapers all over the country are full of reports that he locked up and beat up a patient after the latter failed to pay up Rs 28,000, for the his five day stay at the hospital ( three days ICU/two days general ward). ‘I run a 30-bedded hospital. I allow many of my patients to pay their bills in parts when they can’t afford to do so in one go. Why would I lock up and beat a man for Rs 25,000. The patient came to me when he had a heart attack. He came with relatives who asked me to treat him and that they’d make arrangements for the money. Do you think I’d beat up a patient whose life I had just saved for that much money?’ Also Read - Why quitting smoking is the best option for you

According to Dr Kabra, the patient’s relatives disappeared after the treatment and the patient couldn’t afford to pay the required fees. ‘Even then I agreed to let him pay Rs 3000 and go. This is when two drunk social workers came rampaging in threatening to take me to the police.’ He alleges that he is being targeted because he refused to cough up some money. Also Read - After Fortis, Artemis Hospital accused of overcharging, baby dies

He says he was being targeted by these social workers for a long time for money. ‘They have been after me for two years to pay them a lakh. It’s becoming extremely difficult for professionals to go about their job when they are being threatened and extorted like this.’

‘You can ask my patients. I am a good doctor, a cardiologist who saves lives. Why would I do something like this? Even the police and patient didn’t want to file an FIR against me but were forced to do so by these ‘social workers’. They said they’d take out a morcha against me if he didn’t file one.’ 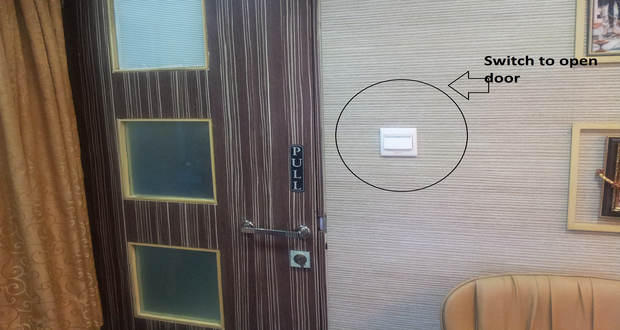 According to the Dr Kabra, the ‘locked in’ confusion occurred because the patient was in the OPD which has an auto-lock system. ‘There’s a switch inside that needs to be pressed to open the door. The patient didn’t realise that it needed to be pressed. I never locked anyone in,’ he pleads.

If Dr Kabra’s allegations are indeed true it again points out to the goonda raj in the state where ‘social workers’ look to extort people without political clout who are doing well. He breaks down in the end. ‘I’ve given everything to the profession. It’s extremely hurtful when a doctor is maligned like this. Who’d want to become a doctor in these circumstances?’

Editor’s Note: The facts presented in this article are based on Dr Kabra’s version of the story. 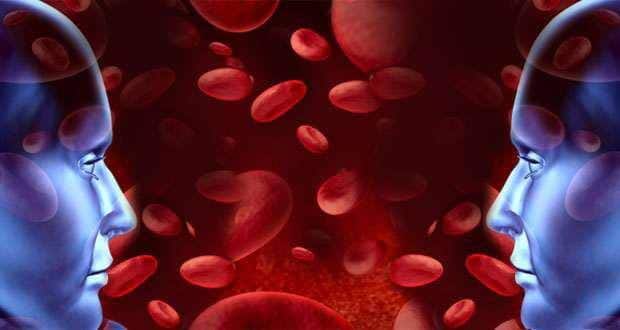 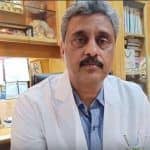 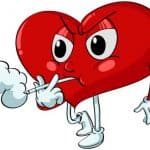 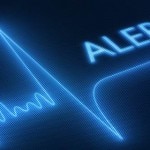 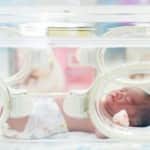