Home / Health News / Do you talk in your sleep? Know the reason behind it

Do you talk in your sleep? Know the reason behind it

During sleep-talking, the speeches become completely gibberish or mumbling. This condition is very common among children and males. 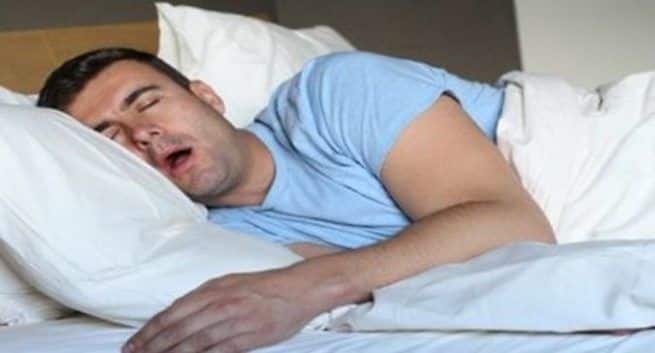 Do you talk in your sleep? If yes, then you should know you are suffering from a sleeping disorder. It is caused by day-time drowsiness, sleep deprivation, stress, depression, fever, and drinking alcohol. This can cause other sleep disorders as well such as sleep apnea, nocturnal sleep-related eating disorder (NS-RED), sleep terrors and sleepwalking. Also Read - Still tired after 8 hours of sleep? 6 possible reasons

Various studies have found that most of the sleep speeches are nonsensical words and brief which last for a few seconds. It happens during the momentarily overlapping states of consciousness. Also Read - Home remedies for insomnia: Meditation, massage, exercises and more

According to the National Sleep Foundation, sleep talking is known as somniloquy. During sleep-talking, the speeches become completely gibberish or mumbling. This condition is very common among children and males. However, it is not considered a medical problem. The sleep talking mainly happens during both the rapid eye movement (REM) and non-REM sleep phases. The talking happens when a person dreams. Usually, one’s mouth and vocal cords remain inactive while sleeping and words spoken in a dream are spoken out loud. Also Read - Expert tips for selecting the right pillow to sleep peacefully

Generally, no treatment is required for this condition. However, talk to a physician if it prolongs. And also if it affecting your sleep. It can also happen due to night-time seizures or psychotic disorder in rare cases. But to prevent talking in your sleep follow a regular sleep schedule. Try to get a plenty of sleep. Avoid drinking alcohol and caffeinated drinks. Do not have heavy meals before sleeping. And most importantly do not take too much stress. 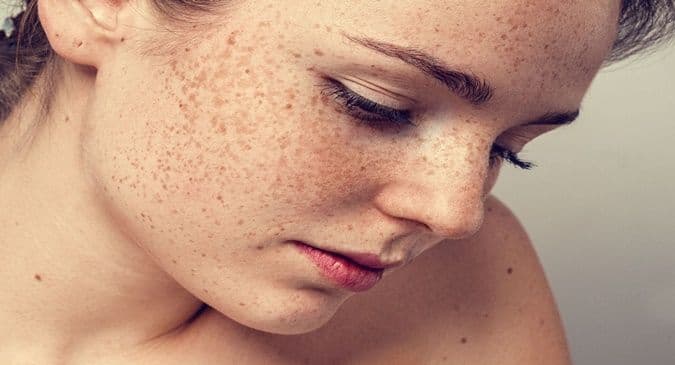 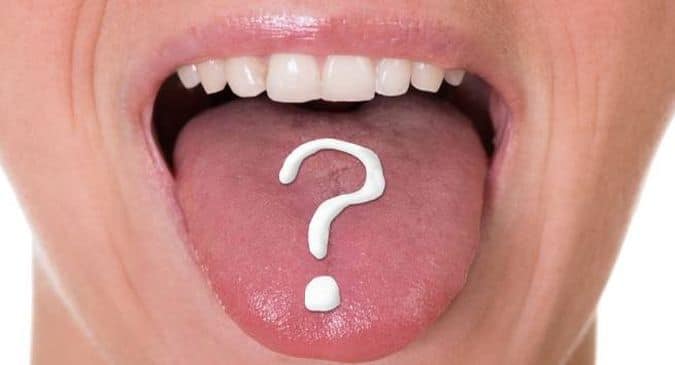 Tongue cancer: Youngsters are at a higher risk of it