Home / Health News / Do you sit for long hours? You may be at risk of anxiety

Do you sit for long hours? You may be at risk of anxiety 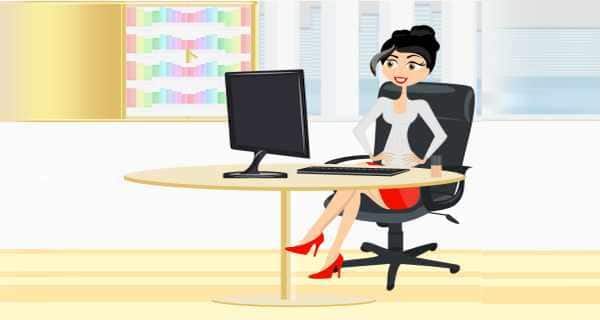 If you are one of those who love to squash their butts down, you are at increased risk of anxiety, claims a new study. Also Read - Young people's anxiety doubled during lockdown: Tips that will help you to cope

These low energy activities, which include watching TV, working at a computer or playing electronic games, are called sedentary behavior, and many studies have shown that such behavior is associated with physical health problems like obesity, heart disease, type 2 diabetes and osteoporosis. Read: Why sitting is the new smoking Also Read - COVID-19 can 'trigger OCD in kids and young people'

However, this is the first systematic review to examine the relationship between anxiety and sedentary behavior. Anxiety is a mental health illness that affects more than 27 million people worldwide. It can also result in physical symptoms, which amongst others includes pounding heartbeat, difficulty breathing, tense muscles, and headaches. Lead researcher Megan Teychenne at Deakin University said since their research has shown positive associations between sedentary behavior and depressive symptoms, they had another foundation for further investigating the link between sedentary behavior and anxiety symptoms. Read: Avoid sedentary lifestyle to keep your brain sharp

It was found in five of the nine studies that an increase in sedentary behavior was associated with an increased risk of anxiety. In four of the studies it was found that total sitting time was associated with increased risk of anxiety. The evidence about screen time (TV and computer use) was less strong but one study did find that 36 percent of high school students that had more than 2 hours of screen time were more like to experience anxiety compared to those who had less than 2 hours.

The study is published in the open-access journal BMC Public Health. 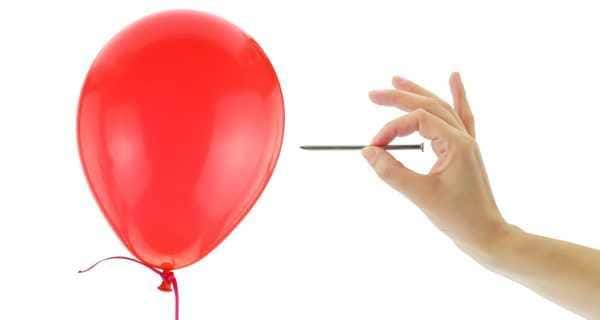