Home / Health News / Do you know what eating 100 g of chocolate a day can do to your health?

Do you know what eating 100 g of chocolate a day can do to your health? 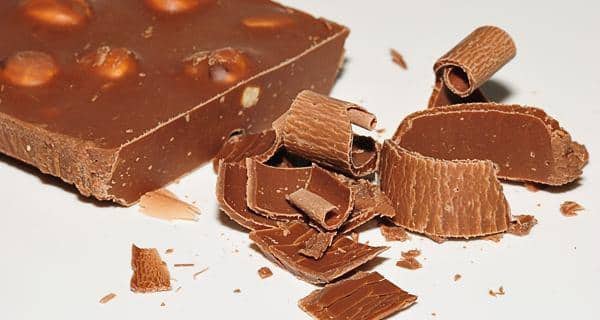 During the research, the EPIC-Norfolk participants were monitored for an average of almost 12 years, during which time 3013 (14 per cent) people experienced either an episode of fatal or non-fatal coronary heart disease or stroke. Moreover, the research detailed that higher levels of consumption were associated with younger age and lower weight (BMI), waist: hip ratio, systolic blood pressure, inflammatory proteins, diabetes and more regular physical activity all of which add up to a favourable cardiovascular disease risk profile. Read: The health benefits of dark chocolate Also Read - Know about these benefits of eating chocolate during pregnancy

The research is published in the journal Heart. 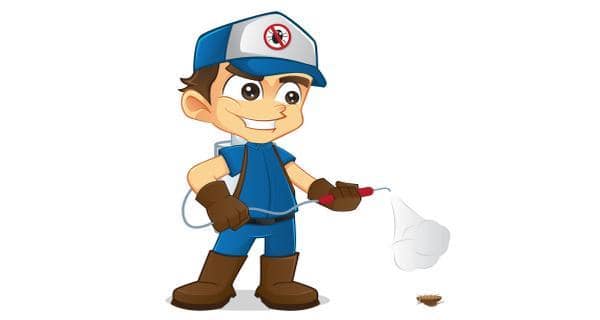 5 natural ways to keep your home pest-free this season! 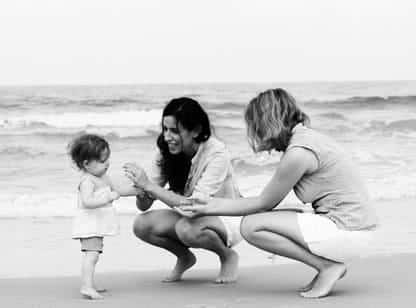 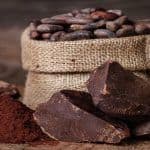 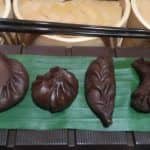 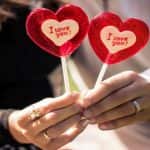 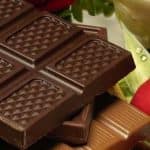 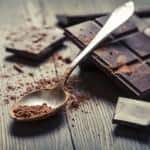