Home / Health News / Do you know how far your sneeze can travel?

Do you know how far your sneeze can travel?

Human's produce a gas cloud when they sneeze and the germs stay suspended in it. 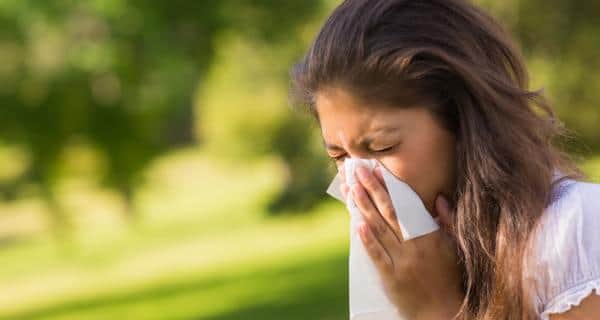 Scientists have made a slow-mo video of sneezing which shows how far a sneeze can travel. The video shows fluids being sprayed from a person’s nose and mouth after they sneeze and these fluids can spread diseases such as measles and SARS, News.com.au reports. Massachusetts Institute of Technology researchers have revealed that these germs can travel up to eight metres. (Read: Why you should not blow your nose too hard) Also Read - Can't stop sneezing? Here are 7 natural ways to stifle a sneeze

Recorded on an extremely high shutter-speed, the video shows how humans produce a gas cloud when they sneeze, with dangerous pathogens suspended inside. The Centers for Disease Control and Prevention advise people to cover their mouth and nose with a tissue when they cough or sneeze to help prevent the spread of germs. Also, you should quickly dispose off the tissue and sanitise your hands. (Read: OMG!! This 12-year-old girl sneezes 12,000 times a day is she making a world record?) Also Read - Want to get rid of sneezing? Try these home remedies 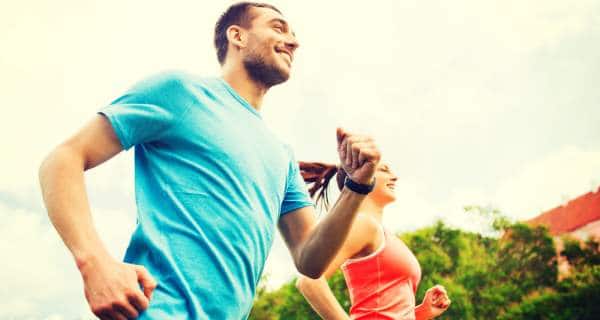 Men find it difficult to manage diabetes as compared to women 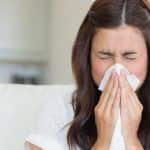 Want to get rid of sneezing? Try these home remedies 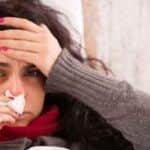 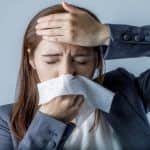 Summer health care: Your stuffy nose, headaches could be due to air conditioners