Do you know? Genetic testing may help in discovering cancer-related gene

The conclusion of the research is based on a study that reviewed genetic testing results from 1.45 million individuals and found that nearly 25 per cent of "variants of uncertain significance" were subsequently reclassified -- sometimes as less likely to be associated with cancer, sometimes as more likely.

According to a recent study, genetic testing can play a substantial role in medical management by uncovering changes in genes that are associated with an increased risk for hereditary cancers. When variations from the norm are discovered in a gene, the variants are classified as “benign,” “likely benign,” “variant of uncertain significance,” “likely pathogenic,” or “pathogenic.” Also Read - Pancreatic cancer can creep up silently: Be aware of the symptoms for early diagnosis and treatment

Dr. Theo Ross, senior author of the study, said, “If a variant is reclassified to being pathogenic, then it matters to the patient.” Also Read - Actor Sanjay Dutt emerges victorious after battling cancer: Know the common symptoms of this disease

“For example, if they have a broken Lynch syndrome gene, then they need different care from their doctor such as having colonoscopies at an earlier age or more frequently, sometimes as often as every year. Or, if they have a broken BRCA gene, they may want to have prophylactic surgery or add MRI scans to their mammogram screening program,” he explained.

Even a reclassification from “variant of uncertain significance” to “benign” can be important to a patient, providing them with peace of mind.

“The implications of this study are three-pronged. Physicians need to be aware of how rapidly knowledge about gene variants is advancing and that reclassifications are common. Labs need to review gene variant information on a regular basis and alert physicians to changes. Finally, patients and their family members need to be made aware of reclassifications by their physicians so they can make well-informed choices,” Dr Ross said. 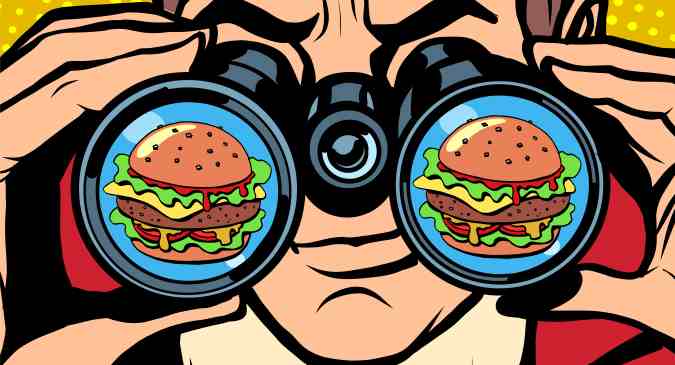 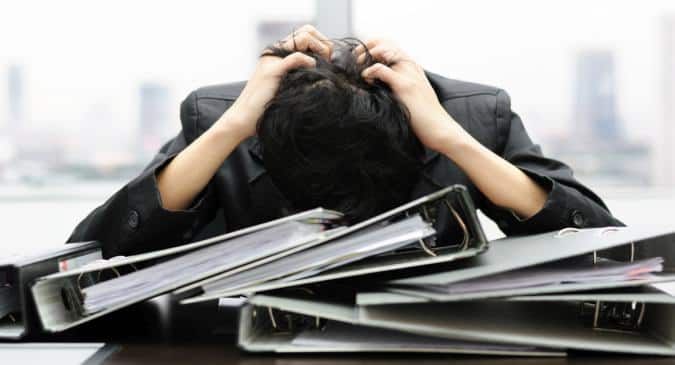 Follow these tips to overcome a bad day at work