Home / Health News / Do you help your wife in household work? It could ruining your sex life

Do you help your wife in household work? It could ruining your sex life 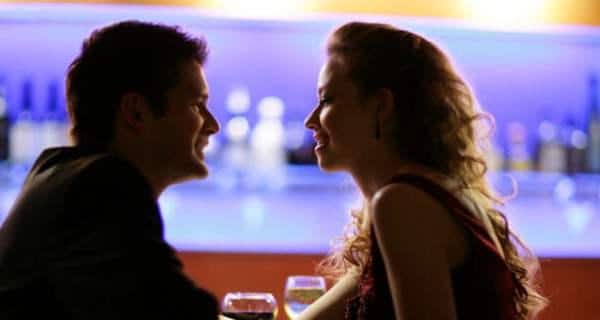 New York, Dec 12: Helping your spouse in household work is fine but this may ruin your sex life, researchers say, adding that women may see men doing ‘feminine’ jobs as less sexually attractive. Studying data based on relationships of 4,561 middle-aged US couples over 20 years, researchers from Juan March Institute in Madrid found that men who do more traditionally “feminine” chores have less sex. (Read: 10 things women want in an ideal man (Gallery)) Also Read - Ganesh Chaturthi 2020: 4 reasons an eco-friendly Ganesha is good for you

They found that mopping the kitchen and washing up dishes do not help men get lucky between the sheets – with middle-aged women at least. The results showed that men performed around 55 percent of ‘masculine’ tasks such as paying bills and mowing the lawn. Men who stopped doing household chores had sex one and a half times more a month than those who kept with kitchen duties, Daily Mail reported. ‘Couples with similar roles may feel more like siblings than lovers,’ the authors noted. The findings were published in the journal American Sociological Review. (Read: Revealed how women choose men they want to sleep with!) Also Read - What happens to your health if you stop having sex? 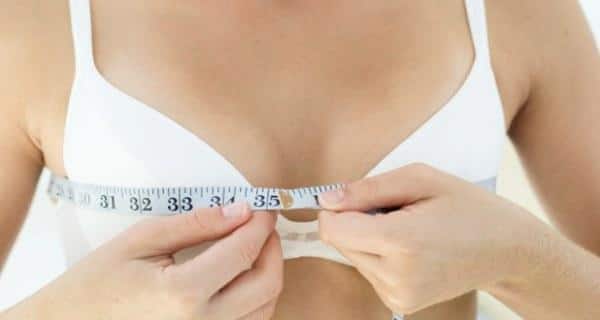 Soon, a bra that tightens and loosens on its own for the perfect fit!