Do women love men who can run marathons?

Researchers said females might have selected for such athletic endurance when mating during our hunter-gatherer past. 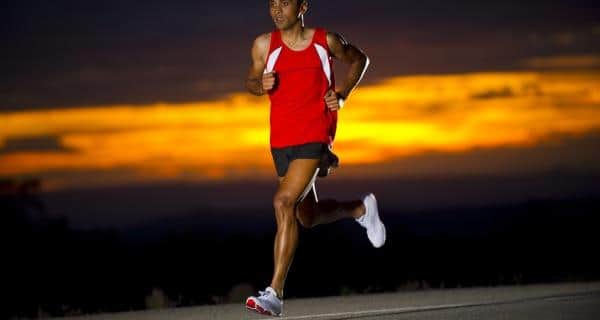 Males with greater reproductive potential from an evolutionary standpoint are better distance runners and females chose for such athletic endurance while mating in the past, says a research. Also Read - 5 expert-approved exercises to fight the effects of aging

Using finger length as a marker for hormone exposure, the latest research on marathon runners showed that people who experienced higher testosterone in the womb are also better at distance running. Also Read - Why you should wear socks in bed?

The observation that endurance running ability is connected to reproductive potential in men suggests that women in our hunter-gatherer past were able to observe running as a signal for a good breeding partner, said study’s lead author Danny Longman from Cambridge University. Read about the 7 unconventional things that can make you more attractive.

Researchers said females might have selected for such athletic endurance when mating during our hunter-gatherer past, perhaps because ‘persistence hunting’ — exhausting prey by tirelessly tracking it — was a vital way to get food.

It was thought that a better hunter would have got more meat, had a healthier and larger family as a consequence of providing more meat for his family.

But hunter-gatherers may have used egalitarian systems with equal meat distribution as we see in remaining tribes today.

In which case more meat is not a factor, but the ability to get meat would signal underlying traits of athletic endurance, as well as intelligence — to track and outwit prey — and generosity to contribute to tribal society.

All traits you want passed on to your children, Longman explained.

Pre-birth exposure to high levels of the male sex hormone testosterone has already been shown to confer evolutionary advantages for men such as strength of sex drive, sperm count and cardiovascular efficiency.

Using the largest sample of marathon runners of any study of its kind, Longman and colleagues tested for specific finger lengths known as the 2D:4D digit ratio.

Previous studies have shown that those exposed to more prenatal testosterone have a longer ring finger (4th digit) in comparison to their index finger (2nd digit). Read about what women want in an ideal man.

The findings appeared in the journal PLOS ONE. 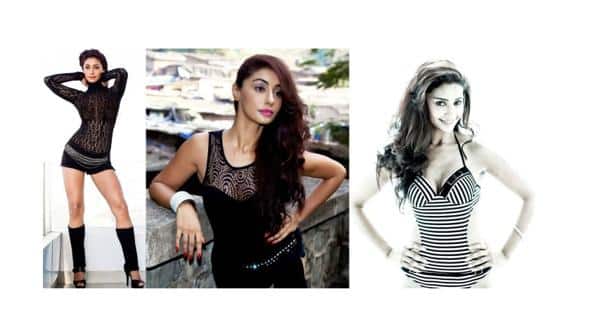