Home / Health News / Do we all look the same when we are angry? Scientists might say yes

Do we all look the same when we are angry? Scientists might say yes

What face do you make when you are angry? Well, some of the most common expressions include scrunching of the eyebrows, thinning of the lips, flaring nostrils and other facial changes. But did you kno 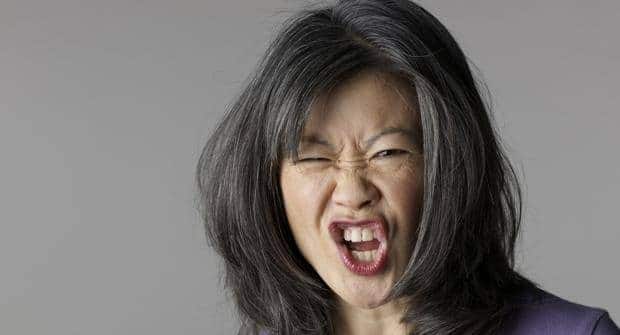 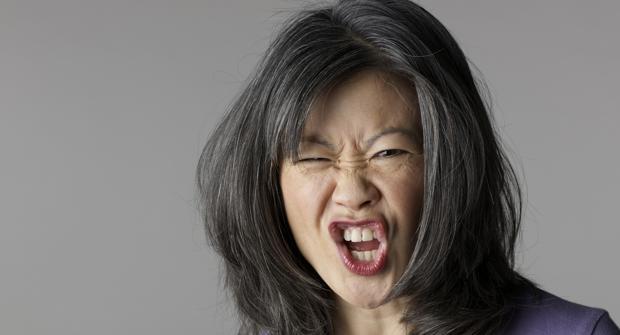 What face do you make when you are angry? Well, some of the most common expressions include scrunching of the eyebrows, thinning of the lips, flaring nostrils and other facial changes. But did you know that apart from scaring your opponent, your angry face can actually make you look physically stronger? Also Read - Ganesh Chaturthi 2020: 4 reasons an eco-friendly Ganesha is good for you

According to a recent study performed at the University of California, Santa Barbara and at Griffith University in Australia, a persons facial features, when angry have certain functional advantages that have caused the specific appearance of the face to evolve. ‘The expression is cross-culturally universal, and even congenitally blind children make this same face without ever having seen one,’ said lead author Aaron Sell, a lecturer at the School of Criminology at Griffith University. Also Read - Weight loss diet: How to eat healthy in a restaurant when you want to lose weight

The anger expression employs seven distinct muscle groups that contract in a highly stereotyped manner. The researchers sought to understand why evolution chose those particular muscle contractions to signal the emotional state of anger.

‘Our earlier research showed that anger evolved to motivate effective bargaining behaviour during conflicts of interest,’ said Sell, formerly a postdoctoral scholar at UCSB’s Center for Evolutionary Psychology. Starting from the hypothesis that anger is a bargaining emotion, the researchers reasoned that the first step is communicating to the other party that the anger-triggering event is not acceptable, and the conflict will not end until an implicit agreement is reached.

This is why the emotion of anger has a facial expression associated with it, researchers said. ‘But the anger face not only signals the onset of a conflict. Any distinctive facial display could do that,’ said Sell.

‘We hypothesised that the anger face evolved its specific form because it delivers something more for the expresser: Each element is designed to help intimidate others by making the angry individual appear more capable of delivering harm if not appeased,’ Sell added. Using computer-generated faces, the researchers then demonstrated that each of the individual components of the anger face made those computer-generated people appear physically stronger.

For example, the most common feature of the anger face is the lowered brow. Researchers took a computerised image of an average human face and then digitally morphed it in two ways: One photo showed a lowered brow, and the other a raised brow.

‘With just this one difference, neither face appeared ‘angry’. But when these two faces were shown to subjects, they reported the lowered brow face as looking like it belonged to a physically stronger man,’ said Sell.

The experiment was repeated one-by-one with each of the other major components of the classic anger face raised cheekbones (as in a snarl), lips thinned and pushed out, the mouth raised (as in defiance), the nose flared and the chin pushed out and up. As predicted, the presence by itself of any one of these muscle contractions led observers to judge that the person making the face was physically stronger. 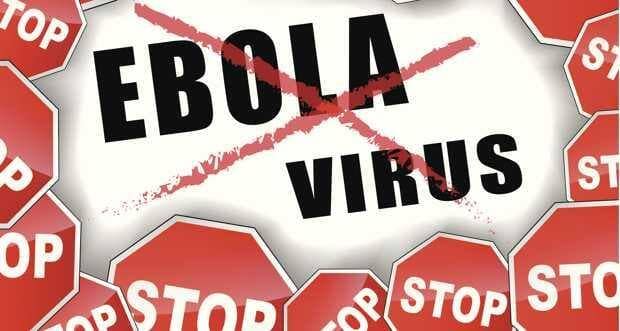 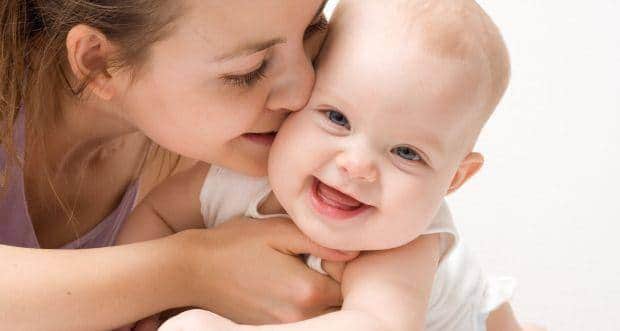