Home / Health News / DO NOT hold your nose or close your mouth while sneezing. Here’s why!

DO NOT hold your nose or close your mouth while sneezing. Here’s why!

This is because it can rupture throat, burst an eardrum and even pop a blood vessel in the brain. 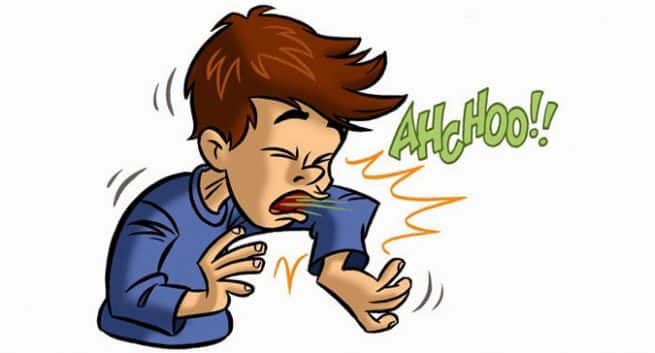 If you are about to sneeze, then don’t try to stop it by pinching your nose and closing your mouth, as according to doctors, it can rupture throat, burst an eardrum and even pop a blood vessel in the brain. According to researchers, it may lead to numerous complications, such as pseudomediastinum – air trapped in the chest between both lungs, perforation of the tympanic membrane – perforated eardrum and even rupture of a cerebral aneurysm – ballooning blood vessel in the brain. The team recently revealed that a 34-year-old young man managed to rupture the back of his throat during this manoeuvre, leaving him in excruciating pain, barely able to speak or swallow and in considerable pain. Also read why do you sneeze a lot (25-30 times) early in the morning and how to deal with it. Also Read - Earache or ear pain: Know the causes and home remedies

Spontaneous rupture of the back of the throat is rare and usually caused by trauma, or sometimes by vomiting, retching or heavy coughing, so the young man’s symptoms initially surprised the emergency care doctors. He explained that he had developed a popping sensation in his neck which immediately swelled up after he tried to contain a forceful sneeze by pinching his nose and keeping his mouth clamped shut at the same time. A little later he found it extremely painful to swallow and all but lost his voice. When the doctors examined him, they heard that popping and crackling sounds (crepitus), which extended from his neck all the way down to his ribcage – a sure sign that air bubbles had found their way into the deep tissue and muscles of the chest, which was subsequently confirmed by a computed tomography scan. Here are few common causes of allergic sneezing you should know. Also Read - Steam therapy: It can offer you more health benefits than you think

Because of serious complications, the man was admitted to a hospital, where he was fed by tube and given intravenous antibiotics until the swelling and pain had subsided. After seven days he was well and was discharged with the advice not to block both nostrils when sneezing in future.”Halting sneezing via blocking [the] nostrils and mouth is a dangerous manoeuvre and should be avoided”, the authors cautioned. The research appears in journal BMJ Case Reports. Also read these tried and tested ways to get that sneeze out!

5 unusual signs of lung cancer you must be aware of! 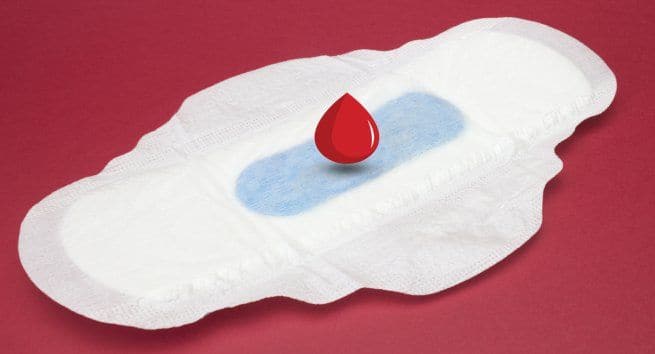 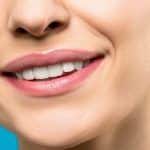 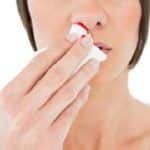