Do autistic people struggle with driving?

In the first pilot study asking adults on the autism spectrum about their experiences with driving, researchers at Drexel University found significant differences in self-reported driving behaviors an

Tags: Autism risk  In the news 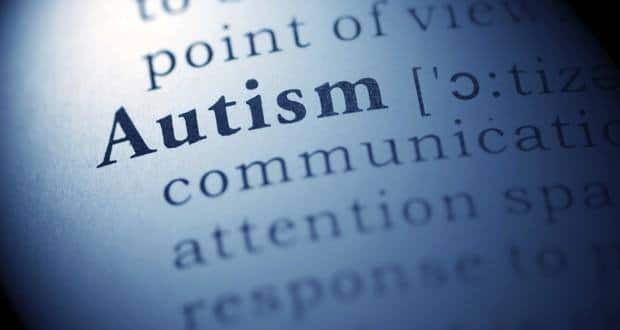 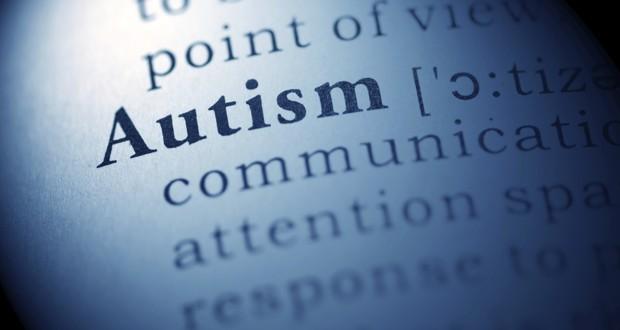 In the first pilot study asking adults on the autism spectrum about their experiences with driving, researchers at Drexel University found significant differences in self-reported driving behaviors and perceptions of driving ability in comparison to non-autistic adults. As the population of adults with autism continues growing rapidly, the survey provides a first step toward identifying whether this population has unmet needs for educational supports to empower safe driving – a key element of independent functioning in many people’s lives. Also Read - Ganesh Chaturthi 2020: 4 reasons an eco-friendly Ganesha is good for you

Study co-author Maria Schultheis, PhD, an associate professor of psychology at Drexel, said previous research in my lab has included extensive research in driving capacity with people who have a variety of conditions such as multiple sclerosis or who had experienced traumatic brain injury. She said, ‘When investigated whether and under what circumstances a condition or neurological difference might affect driving ability, as a standard starting point we want to go to individuals and find out from their perspective what problems they are having on the road, in their real-world experience. (Read: Ten things your student with autism wishes you knew) Also Read - 7 reasons why the #BeefBan is good

That question is pivotal to shape and inform the goals of long-term research – and is especially important when we turn to look at a developmental difference like autism, where there has been too little research to establish yet whether widespread driving difficulties exist.’In this survey, adults with autism spectrum disorders reported earning their drivers’ licenses at a later age, driving less frequently and putting more restrictions on their own driving behaviors (such as avoiding driving on highways or at night), on average compared to non-autistic adults. The respondents with autism spectrum disorders also reported more traffic violations.  (Read: Simple way to help detect autism earlier – a five minute questionnaire) Also Read - Autistic children hardly indulge in conversations with peers

Because this pilot study was relatively small and based on self-reports of 78 ASD respondents and 94 non-ASD comparison participants, Schultheis and study’s lead author Brian Daly, PhD, an assistant professor of psychology in Drexel’s College of Arts and Sciences, noted that the differences they found were open to several possible interpretations. Autistic adults may have reported driving less often and restricting their behaviors out of self-awareness of actual difficulties or deficiencies in their driving. These difficulties and/or reduced driving exposure could also explain the higher rate of reported violations. The new study has been published online in the autism-and-developmental-disorders.html’> Journal of Autism and Developmental Disorders.  (Read: World Autism Awareness Day 2014 – Not enough doctors to treat autism in India) 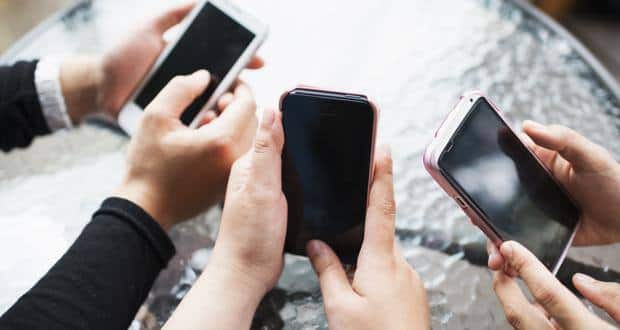 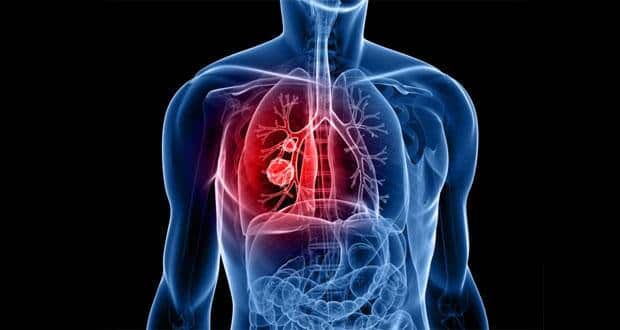 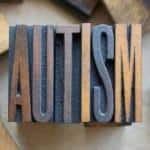 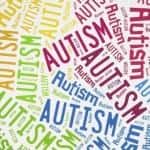 Gap between pregnancies could lead to autism risk 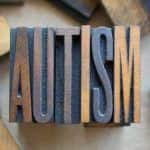 Autistic children likelier to have parents in technical jobs