DM Healthcare to invest over Rs 2150 cr in Kerala

DM Healthcare, a leading conglomerate in the country and the Middle East, Tuesday announced an investment of over Rs.2,150 crore to create 3,100 hospital beds in Kerala through eight different project

DM Healthcare, a leading conglomerate in the country and the Middle East, Tuesday announced an investment of over Rs.2,150 crore to create 3,100 hospital beds in Kerala through eight different projects. The projects are in various stages of completion in Ernakulam, Kozhikode, Palakkad and Kannur districts, the company said. Most of these projects are expected to be operational in the next five years. DM Healthcare is recognized among the 400 emerging champion companies of the world by the World Economic Forum.

The group operates in the Middle East and India. It was founded in 1987 by Azad Moopen, a doctor-turned entrepreneur whose network presently consists of more than 145 establishments, providing primary, secondary and tertiary healthcare with management and consultancy services. The Dubai-headquartered group has diversified to offer comprehensive healthcare services to all segments of the society.

Moopen told reporters here Tuesday that Kerala is a high priority destination for its investments in view of the demand for advanced healthcare facilities. “We see this as an opportunity that will not only support the medical requirements of the state and country, but also provide venue for medical tourism to the country from abroad,” said Moopen. Moopen is a speaker at the sectoral session on healthcare at the Emerging Kerala 2012 meet at Kochi Sep 12-14, which would be inaugurated by Prime Minister Manmohan Singh.

Among the prime projects that DM Healthcare group is developing includes the Aster Medcity, a world class hi-tech healthcare destination being developed in over 40 acres of land that integrates nature with healing, here. The first phase, which is being developed with a project outlay of Rs.500 crore, includes a 540 bed core hospital and the first phase of Aster Medcity is on track for commissioning during the second half of 2013. Commenting on investments of DM Healthcare in the state in the backdrop of Emerging Kerala 2012, Moopen said that the group is very conscious about the sensitivities involved regarding land grabs, environment and job opportunities. 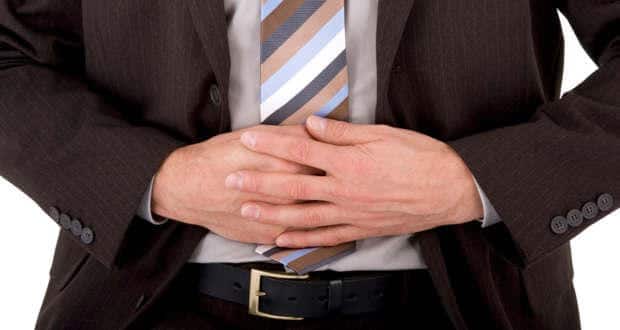 Acidity: A cause for heartburn 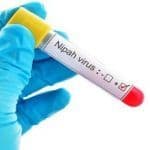