A study published in the journal Sleep, has shown strong association between common trauma-related disorders and comorbid sleep conditions among a group of disaster survivors. 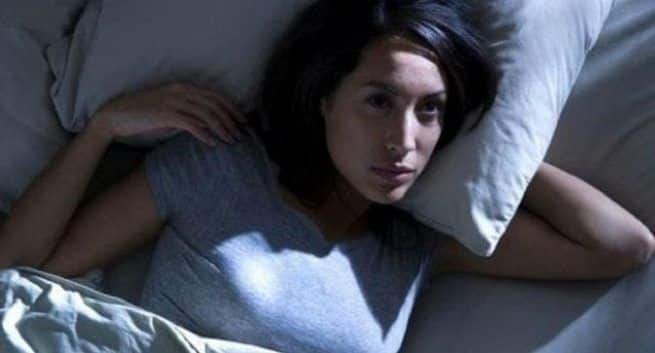 excessive consumption of caffeine may also make you sweat profusely at night. © Shutterstock

Sleep disturbances are associated with mental health problems among survivors of a natural disaster even two years after the tragedy, according to a study. Also Read - Subtle signs that can predict relapse in bipolar disorder

Published in the journal Sleep, the study involved 165 participants (52 per cent men) with an average age of about 31 years. Participants were living in Port-au-Prince, Haiti, one of the areas affected by the 2010 earthquake. Also Read - Creating a morning routine can help ward off anxiety and stress

According to the survey, it was the most devastating earthquake in the country’s history. The disaster killed almost 200,000 people and displaced more than 1 million residents. Also Read - Identifying common signs of a hormonal imbalance in women

“This is one of the first epidemiological studies to investigate the prevalence of sleep disturbances among survivors of the 2010 Haiti earthquake,” said study lead author Judite Blanc from the New York University.

“Our study underscores the strong association between common trauma-related disorders and comorbid sleep conditions among a group of survivors,” Blanc said.

The researchers surveyed survivors for two years after the earthquake and found that 94 per cent participant reported experiencing insomnia symptoms and subsequent risk after the disaster.

Two years later, 42 per cent showed clinically significant levels of post-traumatic stress disorder (PTSD), and nearly 22 per cent had symptoms of depression. Resilience did not appear to be a buffer against sleep disturbance.

“Findings from our study highlight the need to assess and treat sleep issues among disaster survivors, as they are highly prevalent after a natural disaster and are related to mental health conditions, our work supports the importance of sleep in disaster preparedness programs globally,” said Blanc. 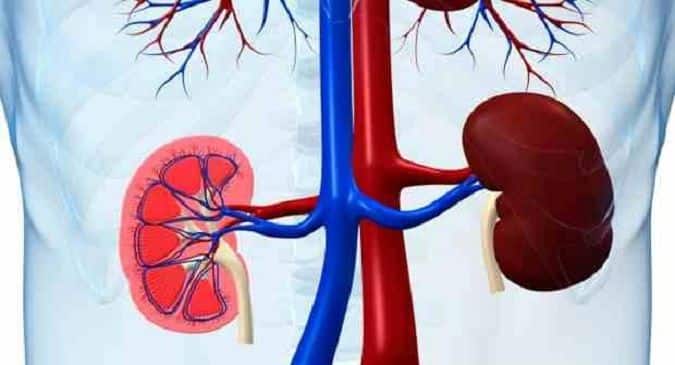 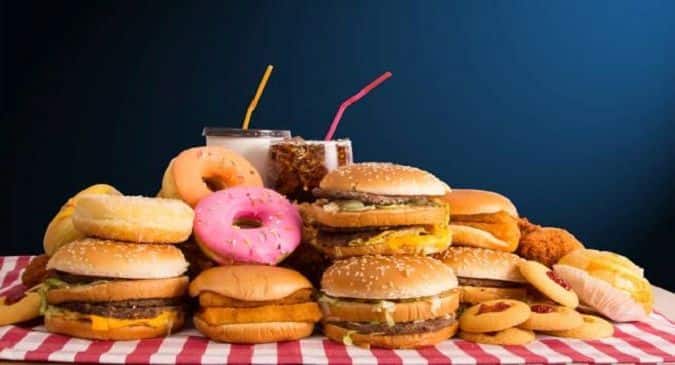