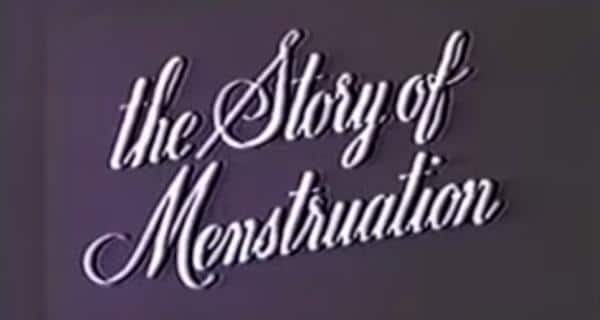 From their first movie – Snow White and the Seven Dwarfs to the latest – Inside out, Disney movies have always appealed to not just kids but to adults as well. If it’s a Disney production, it’s a safe bet for you to watch it with your family — even when it’s one on sex-education! Read: Pad or tampons – which is the safer option. Also Read - Early menopause ups your risk of osteoporosis by almost 56 per cent: How to deal with it

No, this isn’t a joke. Disney does, in fact, have a video that makes an awkward topic seem like a fairy-tale! Produced way back in 1946, ‘The Story of Menstruation’ is a short video that talks about everything there is to know about periods. Disney made this video in collaboration with Kotex for health classes across America. Watch how sex education is actually taught in India. Also Read - Pregnancy complications may up stroke risk in later life

Right from explaining the anatomy of the female reproductive system to puberty — this video breaks down all the fundamental concepts for school-going children. It debunks myths associated with periods and talks about how to take care of yourself during those days. It also talks about not letting periods bring you down and being a poised, confident woman on the outside, no matter how you feel on the inside. Most of all, it addresses the fact that menstruation is normal and a natural cycle. Read about menstrual hygiene tips.

Take a look for yourself and I’m sure by the end of it, you would want to use this video to introduce your children to the concept of menstruation. 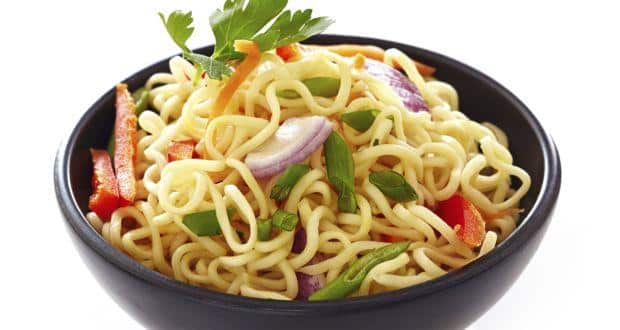 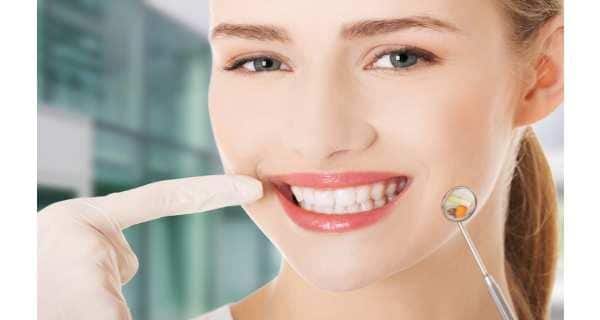