Researchers from Duke University have discovered a potential new class of small-molecule drugs that simultaneously block key targets in the treatment of pain. The findings could lead to the development of a new drug to treat conditions including skin irritation and itching, headaches, jaw pain, and abdominal pain stemming from the pancreas and colon.Read this before popping a painkiller! Also Read - Using cannabis as painkiller can lead to withdrawal symptoms. Try these herbs instead

Also Read - Marijuana can work wonders for your pain: Report

We are very pleased with what is a first chapter in a highly promising story, said Wolfgang Liedtke, Professor at Duke University School of Medicine in Durham. We hope to be able to develop these compounds for clinical use in humans or animals, Liedtke noted. Read about prescription drug abuse in adults. Also Read - Taking epilepsy drugs in pregnancy may lead to birth of babies with defects

In the new study, published in the journal Scientific Reports, the researchers initially aimed to develop more effective blockers of TRPV4, a molecule their previous research had shown transmits skin irritation elicited by sunburn, and painful sensations coming from the head and face. The researchers used a prototype TRPV4 blocker in a 2009 study and then set out to develop more potent versions. Compared to the prototype, one of the new candidate drugs, called 16-8, worked 10 times more effectively in cells with active TRPV4 that are key for the development of osteoarthritis. It also worked well in another cell type involved in nerve cell injury, stroke and epilepsy.

But to their surprise, when assessing the specificity of 16-8, the scientists discovered that it also blocked TRPA1, which is a promising target in pain and itch research. As a physician, I soon realised the enormous potential that these compounds might have, given how beneficial dual-target molecules can be in clinical medicine, Liedtke said. Read why should you stop taking painkillers?

In this study, the drug 16-8 also quelled pain in living animals, including abdominal aches in mice with pancreas inflammation. Liedtke sees potential for the 16-8 drug to treat osteoarthritis and other types of joint pain as well as head, face and jaw pain. In general, it might also treat aches radiating from internal organs or resulting from nerve cell injury, the study said. Did you know how painkillers can hamper your health? 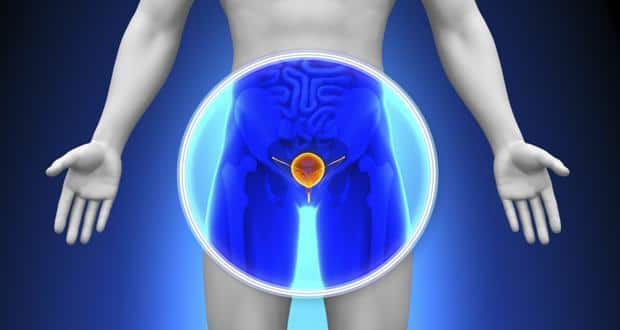 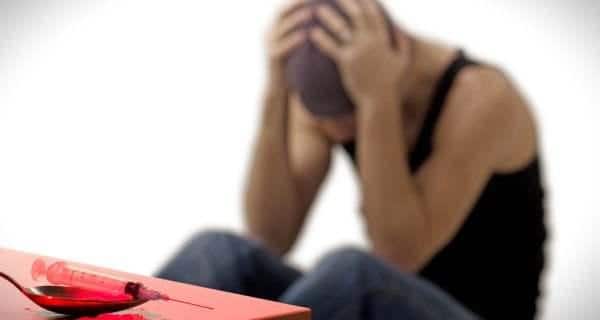 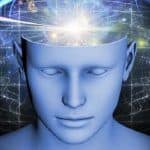