A mutated gene is behind a rare benign brain tumour that can have devastating life-long effects. 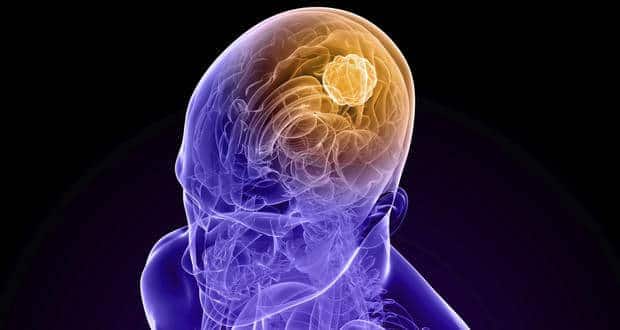 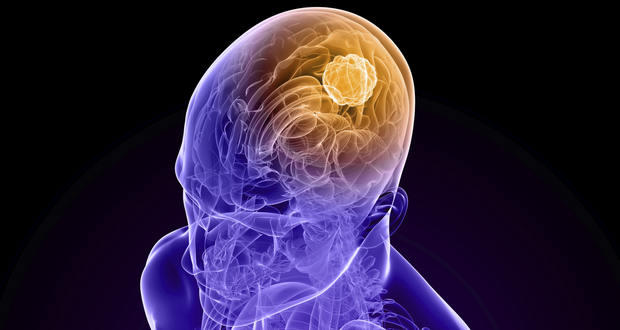 A mutated gene is behind a rare benign brain tumour that can have devastating life-long effects. Also Read - Ganesh Chaturthi 2020: 4 reasons an eco-friendly Ganesha is good for you

The discovery, said researchers, can help them attack this rare tumour with targeted drugs already in use for other kinds of brain tumours. Also Read - Researchers develop new method to identify aggressive tumors

‘Currently, the tumour can only be treated with challenging repeated surgeries and radiation,’ said investigators from Dana-Farber/Boston Children’s Cancer and Blood Disorders Centre, Massachusetts General Hospital, the Broad Institute of Massachusetts Institute of Technology (MIT) and Harvard University.

The mutated gene – known as BRAF – was found in almost all samples of tumours called papillary craniopharyngiomas.

This is one of two types of craniopharyngiomas – the other being adamantinomatous – that develop in the base of the brain near the pituitary gland, hypothalamus, and optic nerves.

‘From a clinical perspective, identifying the BRAF mutation in the papillary tumours is encouraging because we have drugs that get into the brain and inhibit this pathway,’ said Sandro Santagata, co-senior author of the paper.

‘Previously, there were no medical treatments – only surgery and radiation – and now we may be able to go from this discovery right to a well-established drug therapy,’ Santagata said.

Craniopharyngiomas are slow-growing tumours that do not metastasise but can cause severe complications, including headaches, visual impairment, hormonal imbalances, obesity and short stature. (Read: New target for therapy found in brain tumours)

The researchers were surprised to find that the single mutated BRAF gene was the sole driver of 95 percent of the papillary craniopharyngiomas.

‘We were really surprised to find that something as simple as a BRAF mutation by itself, rather than multiple mutations, is what drives these tumors,’ said Santagata. 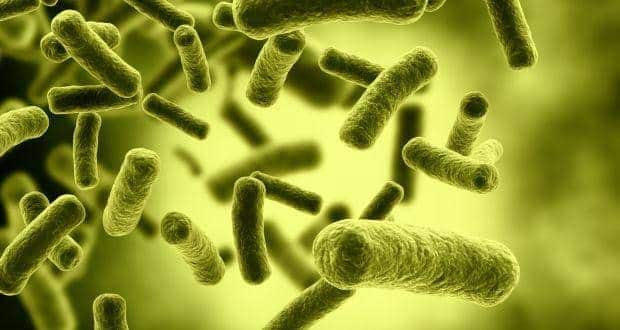 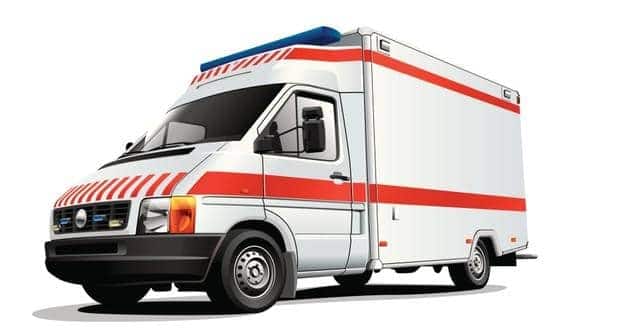