According to a study appeared in the journal Neuron, researchers have climbed a step forward in knowing a developing brain's structure and wiring. They identified a group of protein molecules which co 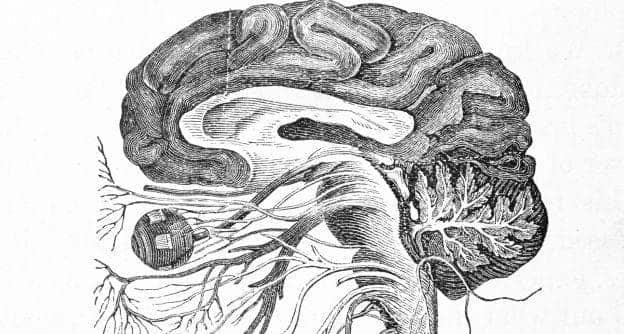 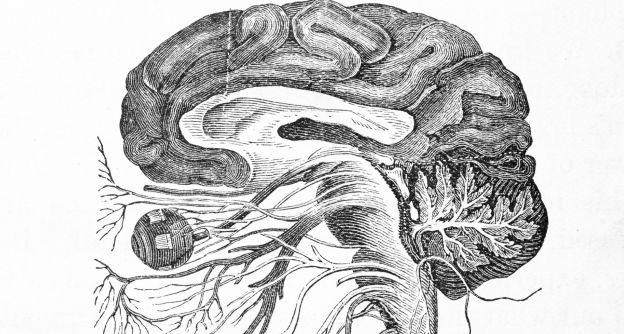 According to a study appeared in the journal Neuron, researchers have climbed a step forward in knowing a developing brain’s structure and wiring. They identified a group of protein molecules which control the functioning of a common type of nerve cell in the brain to interact with another type of the brain nerve cell. The study provides an interesting insight into the neurological processes that play a key role in establishment of connection between the brain nerve cells. (Read: It’s official artists’ brains are wired differently!) Also Read - Climbing stairs every day is good for your mental health and wellbeing

‘We are now looking at how loss of this wiring affects brain functions in mice,’ said Azad Bonni, head of department of anatomy and neurobiology at Washington University’s school of medicine in St. Louis. Bonni is studying synapses in the cerebellum – a region of the brain that sits in the back of the head. The cerebellum plays a central role in controlling the coordination of movement. New results show that a complex of proteins known as NuRD (nucleosome remodelling and deacetylase) plays a fairly high supervisory role in some aspects of the cerebellum’s construction. (Read: Learning a lot during adolescence good for your brain)
Also Read - Subtle signs that can predict relapse in bipolar disorder

When the researchers blocked the NuRD complex, cells in the cerebellum called granule cells failed to form connections with other nerve cells. These circuits are important for the cerebellum’s control of movement coordination and learning. ‘The NuRD complex not only affects the activity of genes directly, it also controls other regulators of multiple genes,’ Bonni informed. The findings may help understand the causes of intellectual disability and autism, said the study appeared in the journal Neuron. (Read: Discovered mechanism of brain activity in Alzheimer’s patients)

The first-ever sexology exhibition to be organised in London 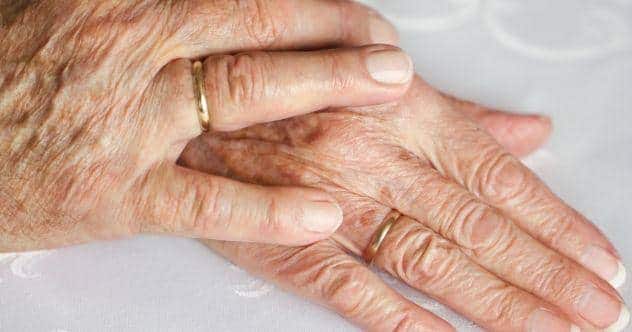