Most sudden cardiac deaths are caused by abnormal heart rhythms called arrhythmias and researchers have uncovered new information about genes that may increase the risk of serious cardiac arrhythmias. 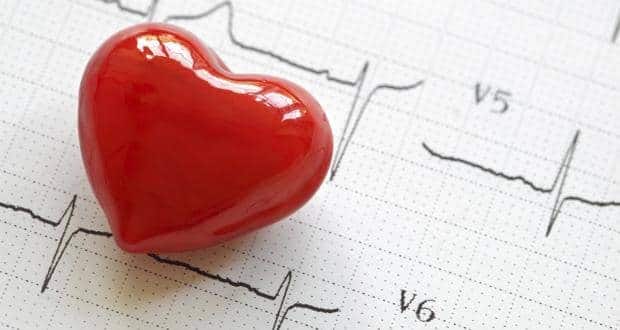 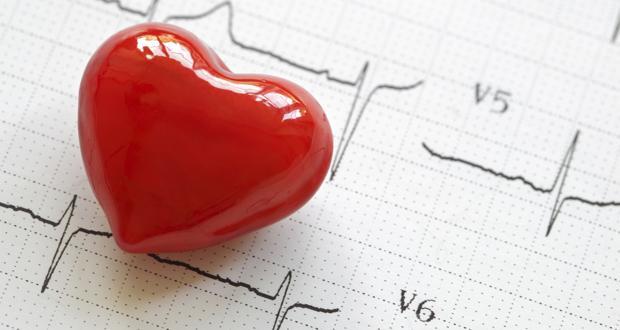 Most sudden cardiac deaths are caused by abnormal heart rhythms called arrhythmias and researchers have uncovered new information about genes that may increase the risk of serious cardiac arrhythmias. The researchers identified several new gene regions associated with variations in the QT interval – a stage in the heart’s electrical cycle that, if prolonged, increases the risk of drug-induced arrhythmias and sudden cardiac death. A surprising finding of that paper was the extent to which genes involved in calcium signalling influences the QT interval, the time from electrical activation of heart cells, which stimulates contraction, to the end of electrical relaxation. (Read: 10 secrets to great heart health) Also Read - Cannabis therapy may reduce blood pressure in older adults

‘We have known that calcium signalling is critically important in regulating the contraction of muscle cells that generate heartbeats,’ said Christopher Newton-Cheh from Massachusetts General Hospital (MGH) in the US. ‘But finding that calcium is also involved in resetting the heart after each beat was a total surprise and represents a new avenue to pursue the causes of arrhythmias,’ he added. The discovery has been described as a quantum leap in our ability to study one of the major causes of death in people with heart failure – which is well known to involve calcium abnormalities – and an important cause of fatal arrhythmias that occur as a side effect of several medications. (Read: 10 causes of chest pain you should know) Also Read - Commonly used blood pressure medications safe for COVID-19 patients

‘Like people, genes like to work in groups, and we used the newest technologies in genomics and proteomics to derive the working group of genes involved in processes that coordinate the beating of the heart and, when malfunctioning, can cause arrhythmias or sudden cardiac death,’ Kasper Lage from MGH noted. The study describes a meta-analysis of genome-wide association studies (GWAS) involving more than 100,000 individuals that identified 35 common gene variant locations – 22 for the first time – associated with alterations in the QT interval. (Read: Medicines for heart disease — use, side-effects, interactions and precautions) Also Read - Hypertension: 7 Common myths about high blood pressure debunked

The study appeared online in the journals Nature Genetics and Nature Methods.

Arrhythmia is the term used for irregular heartbeat. With every heart beat (normal or irregular), an electrical signal or impulse travels through the heart muscles which causes them to contract. With every contraction, the heart pumps out blood which is circulated throughout the body. The heartbeat becomes irregular when this electrical impulse does not work properly. It causes the heart to either beat too fast (tachycardia) or too slow (bradychardia).

Arrhythmia is fairly subjective and so are the symptoms. That being said, the common symptoms of arrhythmia are, bradycardia (slow heartbeat), tachycardia (fast heartbeat), or fluttering, shortness of breath, chest pain, lightheadedness or dizziness, fainting or feeling faint.

One might feel these symptoms intermittently and it might not mean that something is gravely wrong, but if these symptoms occur suddenly and frequently, you should see a doctor immediately. Read more about What is arrhythmia and why it is a cause for concern 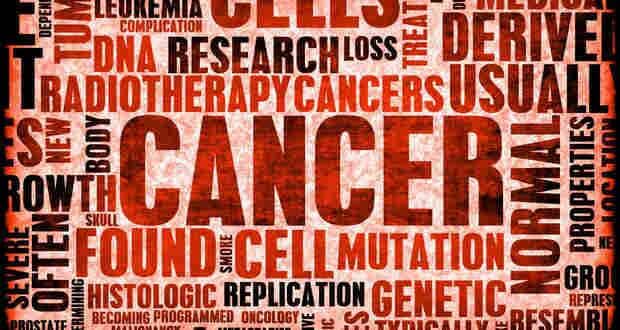 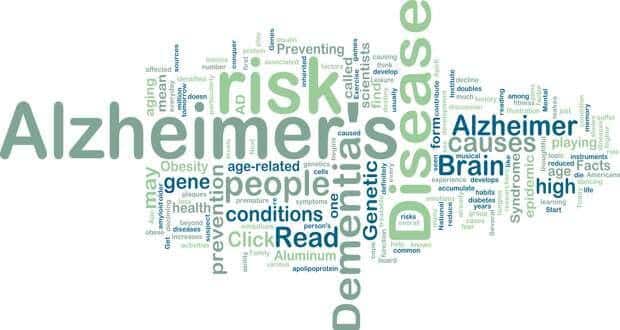 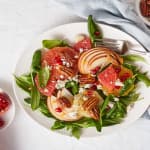