The veteran actor took a discharge from Lilavati hospital today at around 12pm. 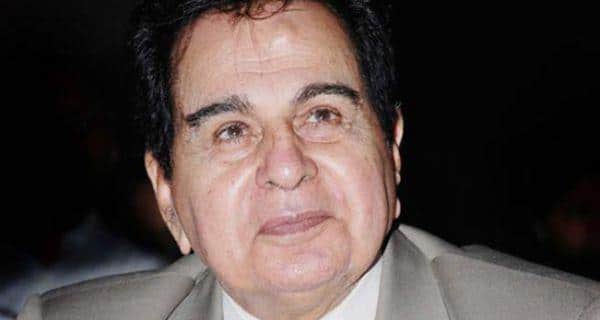 Four days after veteran actor, Dilip Kumar was admitted in Mumbai s Lilavati hospital, he finally got discharged from the privately-run hospital on Thursday at 12pm. He was admitted to the Bandra hospital in the wee hours of Saturday after he complained of respiratory problems. Also Read - Respiratory disorders on rise in Delhi-NCR due to toxic air: Ways to stay safe

The 93-year-old actor was suffering from symptoms like high fever and vomiting and spent a few hours in the ICU before before his condition became stable again. Dr Jalil Parkar, Consultant Pulmonologist, at the hospital said he had to be admitted because his white blood cells had shot up and he was also diagnosed with pneumonia, a disease where the air sacs in the lungs get filled with pus or fluid and it is commonly caused due to viral or bacterial infection. In the last four years, the actor has been in and out of the hospital due to respiratory problems. Also Read - What if there's no vaccine for COVID-19? Antibodies and antiviral drugs may be the saviours

The legendary actor was accompanied by his family members while being discharged. While doctors had initially decided to let him take a discharge on Wednesday itself, they decided to wait another day and instead let him get discharged during the day time, said Dr Parkar. In fact, on Wednesay, actor Aamir Khan visited him in the hospital. Dilip Kumar s condition was stable after spending a few days in the hospital and all of his reports were normal, so we decided to give him a discharge yesterday itself, added Dr Parkar.

Dilip Kumar has worked in Hindi films for a period of over six decades and is popularly known as the Tragedy King due to the roles he has played. He made his debut back in 1944 in the movie Jwar Bhata and he has acted in over 60 movies till date. Last year, he was honoured with the Padma Vibhushan by the Indian government for his contributions to Indian cinema.