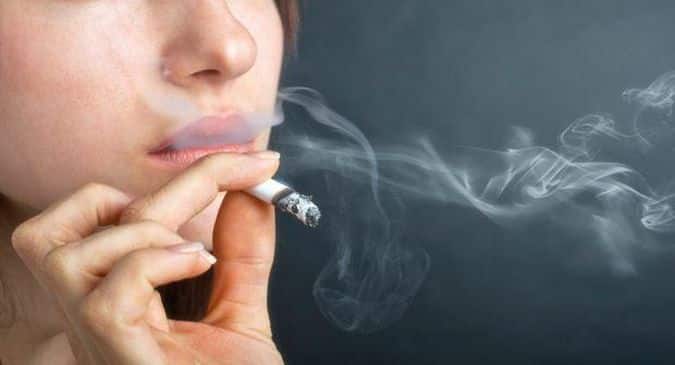 Teenaged dieters were 1.6 times more likely to smoke and skip breakfast, and 1.5 times more likely to smoke and engage in binge drinking than those who were not dieting. “Post-puberty changes often lead to weight gain among girls and there is incredible pressure from social media and elsewhere to obtain and maintain the ideal body,” said lead author Amanda Raffoul from the University of Waterloo, Canada. Also Read - 7 Essential tips for positive parenting your teen

“Intentional weight loss is not something we should necessarily encourage, especially among this population, since it’s possible that well-meaning initiatives that promote dieting may be doing more harm than good.” Read: Smoking pot during teenage could cause bipolar disorder in adulthood! “Instead, we should focus on health broadly rather than weight as an indicator of health,” Raffoul added. The study, reported in the Canadian Journal of Public Health, included data from 3,300 high school girls. The results showed that compared to girls who were not dieting at the time of initial data collection, those who were dieting were more likely to engage in one or more clusters of other risky behaviours three years later.

“The link between dieting and other health-compromising behaviours is worrisome since 70 per cent of girls reported dieting at some point over the three years,” Raffoul added. Read: India home to a high proportion of young smokers.

According to Sharon Kirkpatrick, Professor from the varsity, the study looks at the important health related factors “including behaviours and the array of influences on them, in combination”.

“Only by understanding the complex ways in which these factors interact can we identify effective interventions, as well as predict and monitor potential unintended effects of such interventions,” she added. 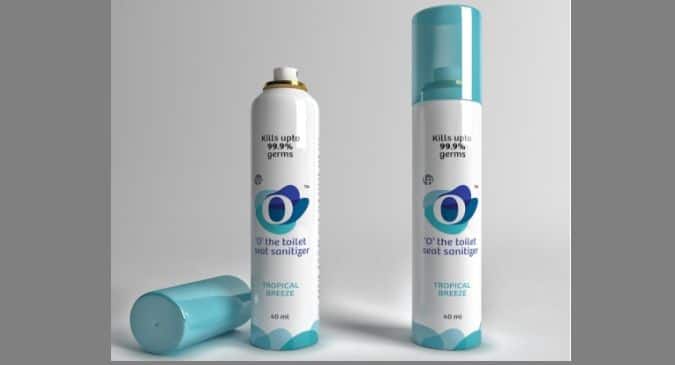 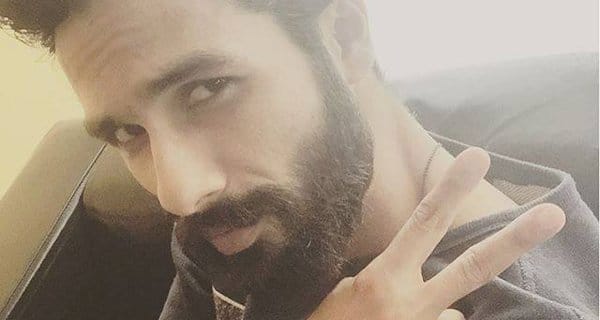 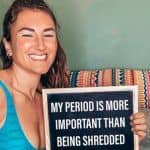