A high intake of dietary vitamin D and calcium may be associated with lower risk of early menopause. 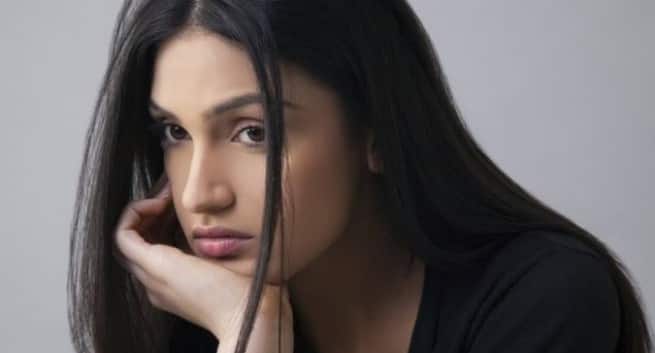 A high intake of dietary vitamin D and calcium may be associated with lower risk of early menopause, the cessation of ovarian function before age 45, says a study. Early menopause affects about 10 per cent of women and is associated with higher risk of cardiovascular disease, osteoporosis and early cognitive decline. For the study, published online in the American Journal of Clinical Nutrition, the researchers evaluated how vitamin D and calcium intake is associated with the incidence of early menopause in the prospective Nurses’ Health Study II. The study population includes 116,430 female US registered nurses who were 25-42 years old in 1989 when they responded to a baseline questionnaire. Since 1989, follow-up questionnaires have assessed nurses’ lifestyle behaviours and medical conditions every two years. Also Read - Menopause may increase forgetfulness, lack of attention

Diet was assessed five times over the 20-year study, allowing the researchers to capture changes in food and nutrient intake over time, said one of the researchers Alexandra Purdue-Smithe from the University of Massachusetts Amherst in the US. During the study period, 2,041 women experienced early menopause. “Laboratory evidence relating vitamin D to some of the hormonal mechanisms involved in ovarian aging provided the foundation for our hypothesis. However, to our knowledge, no prior epidemiologic studies have explicitly evaluated how vitamin D and calcium intake may be related to risk of early menopause,” Purdue-Smithe said. “We found that after adjusting for a variety of different factors, vitamin D from food sources, such as fortified dairy and fatty fish, was associated with a 17 per cent lower risk of early menopause when comparing the highest intake group to the lowest intake group,” Purdue-Smithe added. (Read: 5 Ayurvedic tips to delay menopause) Also Read - High-calcium diet can help prevent weight gain: Best foods to get this nutrient 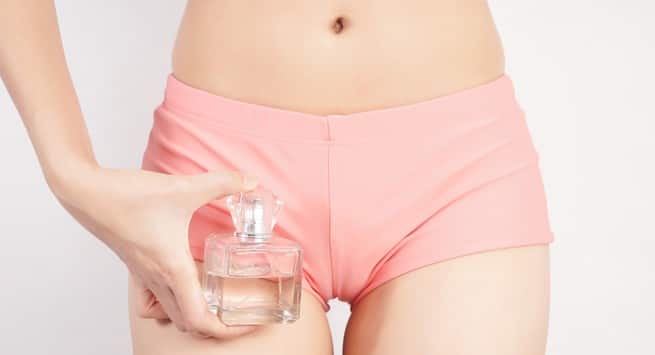 6 ways to prevent sweat and odour in the bikini area 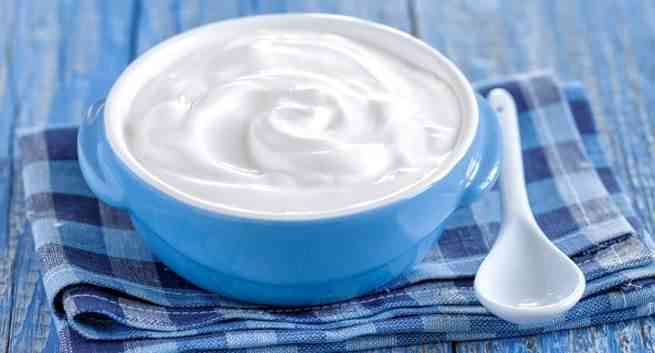