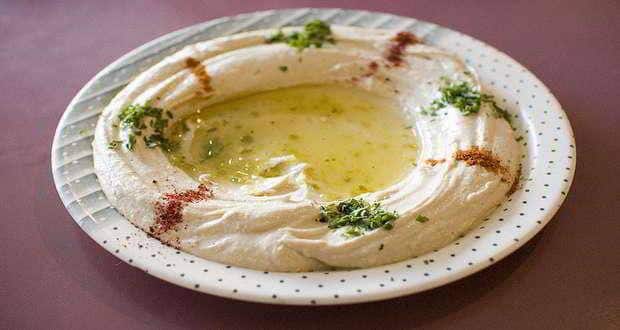 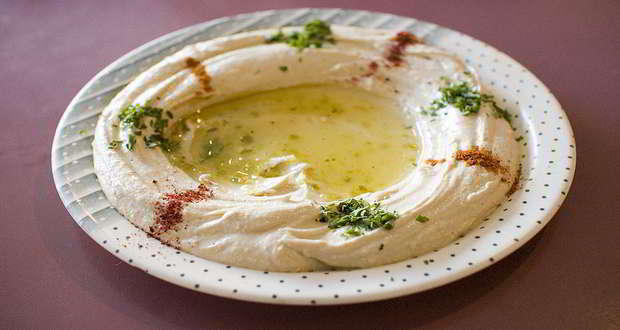 Millions of people are unaware of the calories they take in their daily meal and thus risking themselves to be affected by diseases like cancer, diabetes or heart ailments due to their uninformed choices in everyday life, a study has suggested.According to a survey commissioned for World Cancer Research Fund (WCRF), in Britain, two-thirds of adults underestimated the level of calories in foods such as hummus and so-called “light” mayonnaise. Just 32 percent correctly said hummus was high in calories and only 29 percent said that low-fat mayo was also high in calories, the Daily Express reported. Also Read - Irritable bowel syndrome: Why IBS patients experience abdominal pain after eating certain foods?

The fact is both hummus and ‘light’ mayonnaise are actually high-calorie foods. It shows how there is a “troubling” lack of understanding about the calorie content of foods. Also Read - Vegetarians are at lesser risk of getting infected by Covid-19 virus: Study

As per the YouGov poll, confusion about terms such as “light” or “reduced fat” was compounding the problem. This is a major concern since being an overweight is a key factor in causing a range of diseases from cancer and heart disease to diabetes.

A fifth — 20 percent — of the 2,128 adults questioned for the research thought bananas were high in calories even though the fruit contains just 95 calories per 100g on average.

“Many people make New Year’s resolutions to lose weight but it is important that they understand how to determine whether a food is high in calories. It is important for people to be able to make informed choices about food,” says Maya Monteiro, senior education manager at WCRF. 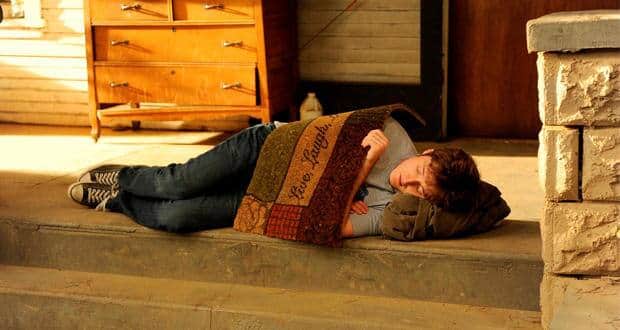 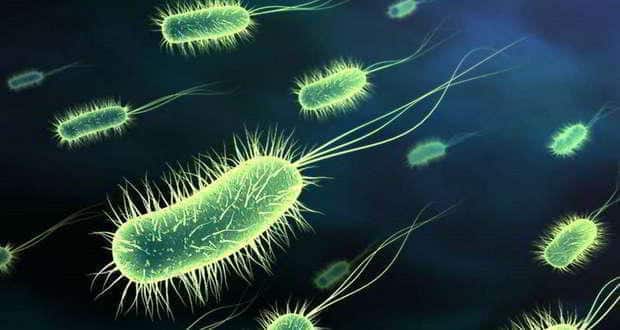 Bug that causes food poisoning can fight arthritis and asthma