Long term use of nutritional supplements containing chromium may increase the risk of contracting cancer, warns a new study.

Long term use of nutritional supplements containing chromium may increase the risk of contracting cancer, warns a new study. Supplements containing chromium – generally consumed for the treatment of metabolic disorders and Type-2 diabetes – are also commonly used for weight loss and body building with some containing up to 500 micrograms per tablet. The US National Academy of Sciences has estimated up to 200 micrograms of chromium is a safe and adequate daily dietary intake for adults. With questionable evidence over the effectiveness of chromium as a dietary supplement, these findings should make people think twice about taking supplements containing large doses of chromium, said lead researcher Peter Lay from the University of Sydney. The researchers found that the supplement is partially converted into a carcinogenic form when it enters cells. (Read: Eat chromium-rich diet for a healthier you) Also Read - Small delays in cancer treatment can up death risk by 10%, says study

In the study, the research team treated animal fat cells with trivalent chromium (III) in the laboratory. The researchers then created a map of every chemical element contained within the cell using an intense X-ray beam at a facility known as a synchrotron. The health hazards associated with exposure to chromium are dependent on its oxidation state said Lindsay Wu from the University of New South Wales in Australia. We were able to show that oxidation of chromium inside the cell does occur, meaning it loses electrons and transforms into a carcinogenic form, Wu added. The finding raises concerns about the possible cancer-causing qualities of chromium compounds and the risks of taking chromium nutritional supplements long term or in high doses, Lay said. The study was published in the chemistry journal Angewandte Chemie. (Read: 13 foods that keep cancer at bay) Also Read - Cancer treatment breakthrough: DGLA fatty acid can kill malignant cells

What happens when you keep your phones in your bra or trousers will shock you! 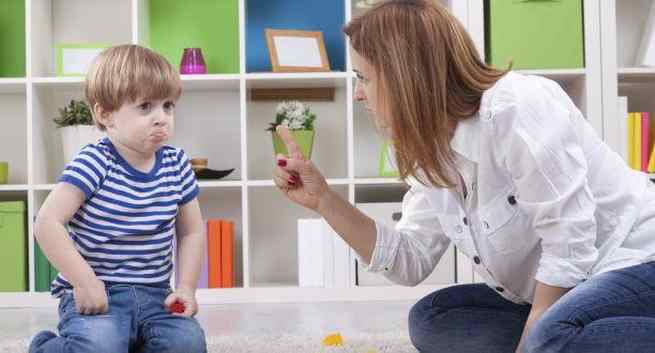 Living in a big family might make your child dumb!