Diet high in carbohydrates may induce obesity and diabetes in some

The study showed a surprising difference between two sets of the fruit flies when feeding with alternate diets high in protein and high in carbohydrates. 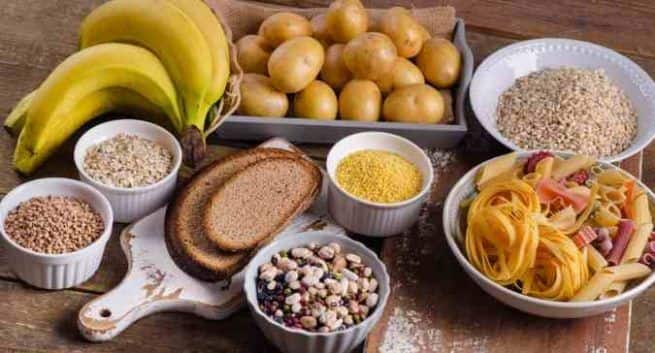 Carbohydrate diet may induce obesity in some. © Shutterstock

A new study has identified a DNA mutation common in animals that may explain why a diet high in carbohydrates induces obesity and diabetes in some but not others. According to the Indian Express report, the study has been published in the journal PLOS Genetics. It showed a surprising difference between two sets of the fruit flies when feeding with alternate diets high in protein and high in carbohydrates. Also Read - Weight loss: 7 tell-tale signs (except your weighing machine) that you’re shedding kilos

Conversely, fruit fly larvae without that mutation thrived on the high protein diet, but dropped in frequency when put on carbohydrates, the report said.

The six-year collaborative study by Australian, American and Spanish researchers challenged the neutral theory of molecular evolution in which changes in species at the molecular level are random, not caused by natural selection and provide no benefit or disadvantage to the species.

According to lead author Bill Ballard from the University of New South Wales, the research was a rare demonstration of positive selection at work in evolution.

Given that humans share 75 per cent of the same genes as fruit flies, and have the same mtDNA genes, it is likely, according to the study, that the same mutation inherited in human mtDNA may metabolise carbohydrates in a similar way.

Reportedly, Ballard said that the news is not all bad for people harbouring the mutation. He also said that we would need to manage our carbohydrate intake when we are younger, but if we are unfortunate enough to develop Parkinson’s Disease, a high carbohydrate diet will help us to maintain weight. 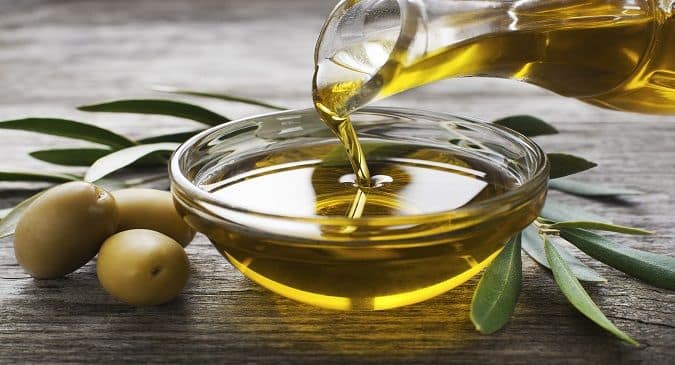 World Psoriasis Day, October 29: Here's how you can use olive oil to treat psoriasis 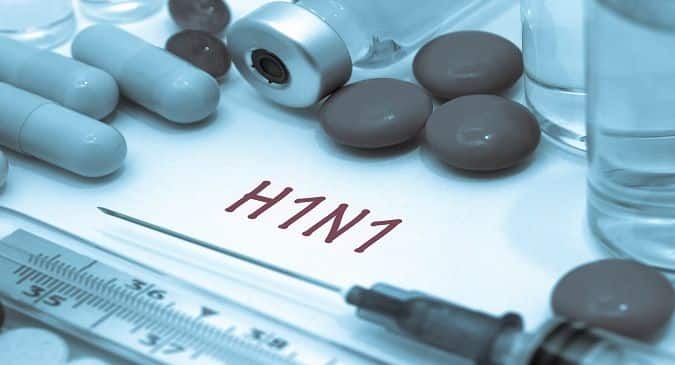